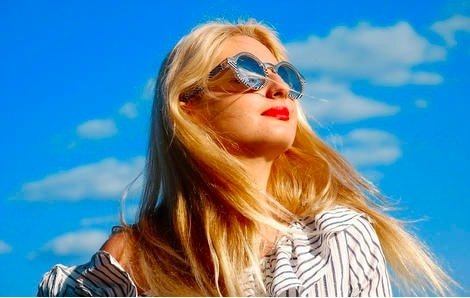 Around this time last year, I was thinking about what it took for a song to gain the status of ‘summer jam’ and looked at some of the best ones around.

This year, I thought I would post a little update on the original post, which you can read here.

Upbeat, fun, catchy tunes are still what we are after.

Funnily enough, Calvin Harris is still the ‘King’ of the summer dance tracks. This summer he has collaborated with Dua Lipa to create ‘One Kiss.’ Dua Lipa has been releasing smash hit after smash hit with ‘New Rules’ and ‘IDGAF’ and has become a household name. Together with her vocals and his dance beats, they have come up with a really great tune, which I’m sure we will be hearing a lot of over the next few months.

Last year, I recommended Bastille’s ‘Glory’ as an ‘alternative’ summer jam. Well, this year they have come back with ‘Quarter Past Midnight.’ It has a much more ‘dance party’ vibe and is about people having fun on a night out. What could be more perfect for summer?

Ariana Grande is also back with her song ‘No Tears Left To Cry.’ Her new song is a very positive track. You can’t deny that it is catchy. If you don’t agree, try getting the lyrics “I’m pickin’ it up, pickin’ it up, lovin’, I’m livin’, so we turnin’ it up” out of your head after you listen to the track.

A bit of a throwback, Basement Jaxx’s ‘Romeo’ is a great song and especially so when the sun is shining. It was released in 2000 and I actually refuse to believe that was almost two decades ago, nevertheless, it has stood the test of time.