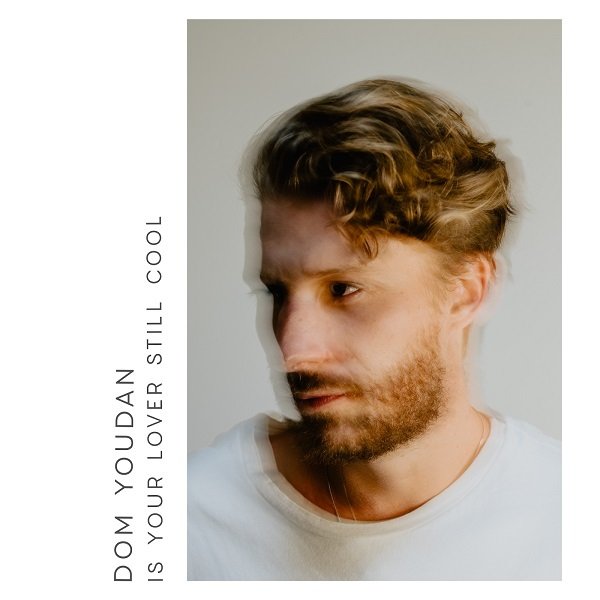 Dom Youdan’s poignant ballad ‘Is Your Lover Still Cool’ is followed up with personal, reflective visuals. The track which Youdan says is “as much about gaining perspective as it is about falling in love” tugs at our heartstrings with its sonic layers, raw vocals, bittersweet twang of the guitar and relatable lyrics,

“You were something from the cover of a magazine
He was looking like a star spangled figurine
I was jealous that he knew the taste of your mouth
We would flirt with a touch every now and then
These days, the cool kids, yeah, they do it with an Instagram
What’s your handle? Let me hold your fictional hand”

The London-born, Sydney-based singer-songwriter worked with filmmaker Daniel Hartley-Allen to bring his song to life on screen. Youdan says, “the video is dripping with nostalgia. We shot it in this karting and laser tag arena, and they let us run wild. The goal was to take this typical retro moment in your childhood and turn it into a dynamic cinematic landscape.”

Youdan has weaved together a variety of techniques and sounds which come together in the visuals with dark tones yet a playful feel as Youdan enjoys go-karts and laser tag on his own. However, his expressions are wistful rather than looking like he’s having the time of his life.

Dom Youdan has had an unexpected career as he was signed via Skype before even releasing his first single. He was discovered by London and LA-based, Hi-Tea Records and LME Publishing (Dido, Andreya Triana) during his time in the UK where he was commuting for hours for a job he didn’t particularly like. However, the long journeys did give him time to write beautiful songs. Youdan went on to teach himself guitar and piano, write songs and play his first gig at the age of 24. It was at his second-ever live gig that he fell for an Australian in the audience, and that motivated him to go on his Australian adventure which then led to the release of his debut ‘Tigerlily’ EP in 2017.

Dom Youdan will be releasing his EP later this year.