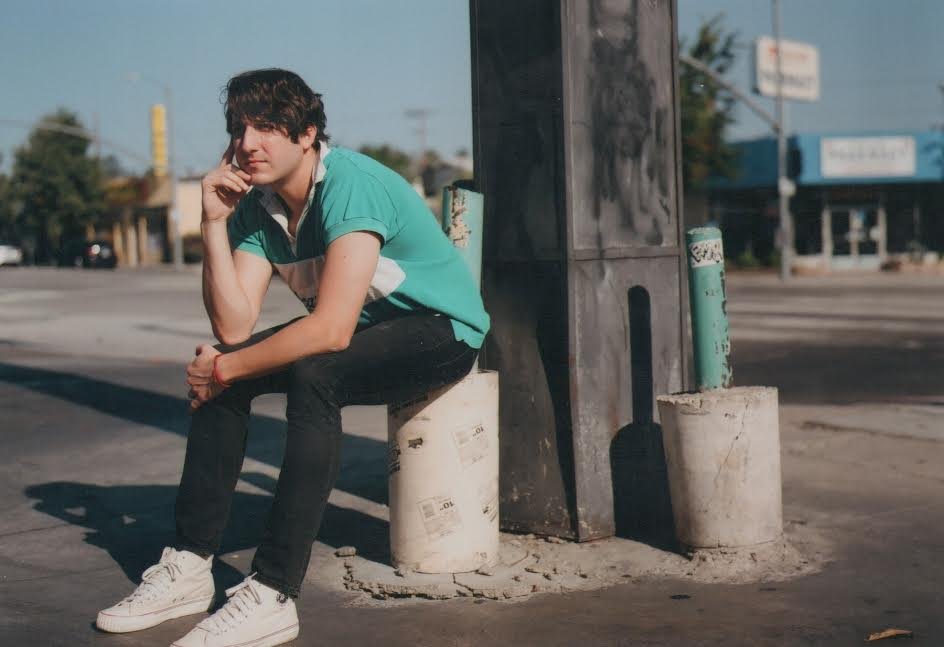 Debut single ‘Girl You’re So Money’ by ex-frontman of King Washington, Tyson Kelly, is not as 90s hip hop as the title may suggest. Instead, it is an effortless blend of cutting-edge 60s rock and modern pop, awash with sultry, summertime synths and airy vocals.

This first single from impending EP ‘No Signal’ provides a promising breakaway from Kelly’s past musical endeavours: he was the lead vocalist of rock band King Washington, acclaimed John Lennon impersonator, and son of renowned songwriter Tom Kelly (Cyndi Lauper’s ‘True Colors’, Whitney Houston’s ‘So Emotional’ and The Pretenders ‘I’ll Stand By You’). Although, the LA-based musician hasn’t left his rock roots behind on this track at all, instead channeling them into a unique twist on a-typical rock ballads that frequent summertime radio. Perhaps the distinctly 60s flavour of the tune is why the track wouldn’t feel out of place at an oak filled whiskey bar or at a Summer of Love concert, sung through the grass and ladled into creamy summer air. Or, when playing to the modern rock and pop feel of the single, at an Arctic Monkeys gig, whom Kelly shared the stage within his former band. There is certainly an underlying Alex Turner atmosphere, epitomised in Kelly’s all-knowing drawl and the post-chorus piano solo that is all over Arctic Monkey’s latest album, Tranquillity Base Hotel, and Casino.

The track itself is built around the groove of guitar stabs on the two and upbeat of four on each bar, meaning that rock music’s signature is all over this track. Pair that with whispery falsetto vocals that fuse with Tame Impala -esque backing vocals and ‘Girl Your So Money’ becomes infectiously groovy. Quirky instrumentation, rolling basslines, and modern synths flow through the song, making it the perfect tune to cool you down this summer.

It’s an interesting twist that Kelly uses live strings to create a summer anthem and manages to lay the riffs in a way that lift the song up rather than turning it into a ballad. It is this obvious mastery of modern electronics overlaid with unapologetically retro influences that makes Tyson Kelly an artist to watch.

Tyson Kelly’s debut EP, ‘No Signal’ is due for release summer 2018.