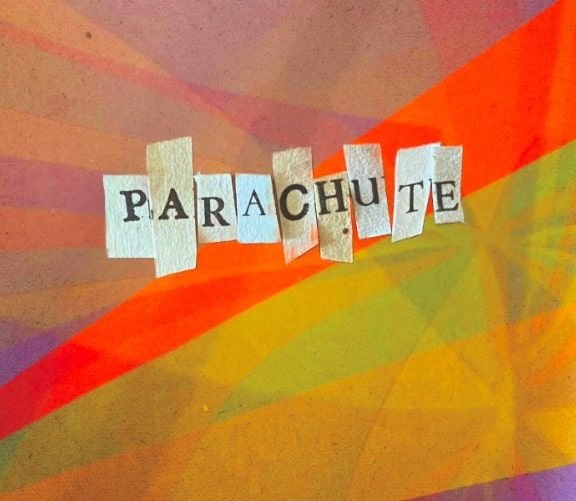 THE SEA THE SEA releases new single Parachute that takes you on a journey as it drifts gently along. The lullaby-like melody, trance-like vocals, and pleasant lyrics are like a soothing balm. There are lovely soothing touches including sweet, swooning harmonies and the sound of birds twittering as the song draws to a close.

Let the colourful Parachute take you away as it bobs along on its exquisite journey.

THE SEA THE SEA is Chuck E. and Mira Costa from Upstate New York. Parachute is the first single from their album set for release in August 2020.