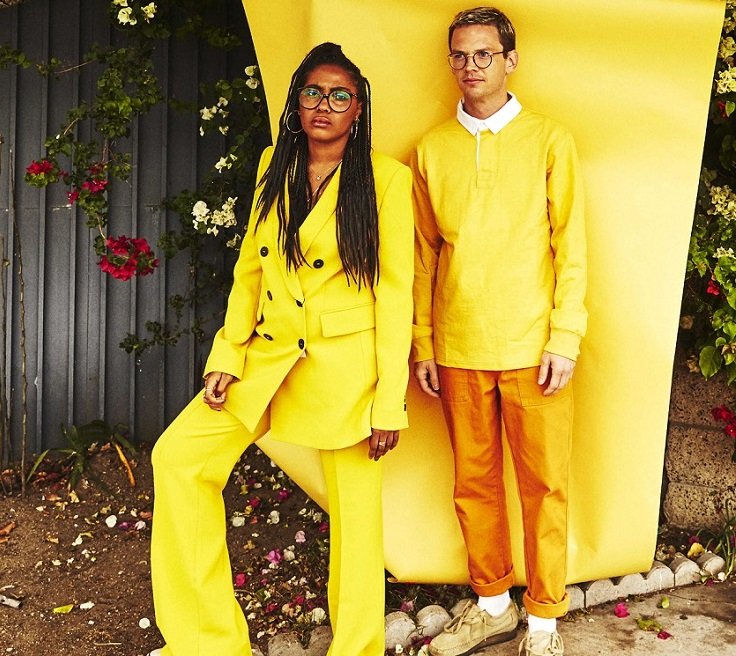 BBC Introducing has championed some of the music industry’s best and freshest upcoming artists and there’s no better hub to discover them in the U.K. than London. Last Thursday, BBC Introducing London took over North London venue The Lexington to give the stage over to three acts they have been nurturing through their radio shows.

Roosevelt Kazaula Sigsbert, known musically as K S R is the Neo Soul and R&B singer who opened up the show with songs influenced by D’Angelo and Erykah Badu. The show was hosted by Jess Iszatt who works as part of the London Introducing team and she gave warming introductions as to who the acts were and how the team had supported them.

Arlo Parks is a name that you likely may have already heard. Just off the announcement of a European tour with Jordan Rakei including London’s The Roundhouse, the 18-year-old Londoner makes narrative driven alt-pop that is reminiscent of her generation and it’s tumultuous emotions. Her set included well-known tracks like ‘Cola’ and premieres of her next single which is to be released this week.

Since supporting Jessie Ware; Electronic duo Weslee played the Lexington stage ahead of the release of their new single, ‘London Love’ on Friday coincidentally about the boroughs and areas of London. With a supporting band including backing vocalists; the duo had more than enough of a playing force to have the audience moving and geared up for the night’s concluding performances. Be sure to check out their new single which is out now.

The show was a testament to the work that the different BBC Introducing teams do all over the country for up and coming musicians and artists. It was a night to show off the fact that hard work pays off and the relationships that have been built throughout the teams are truly admirable.