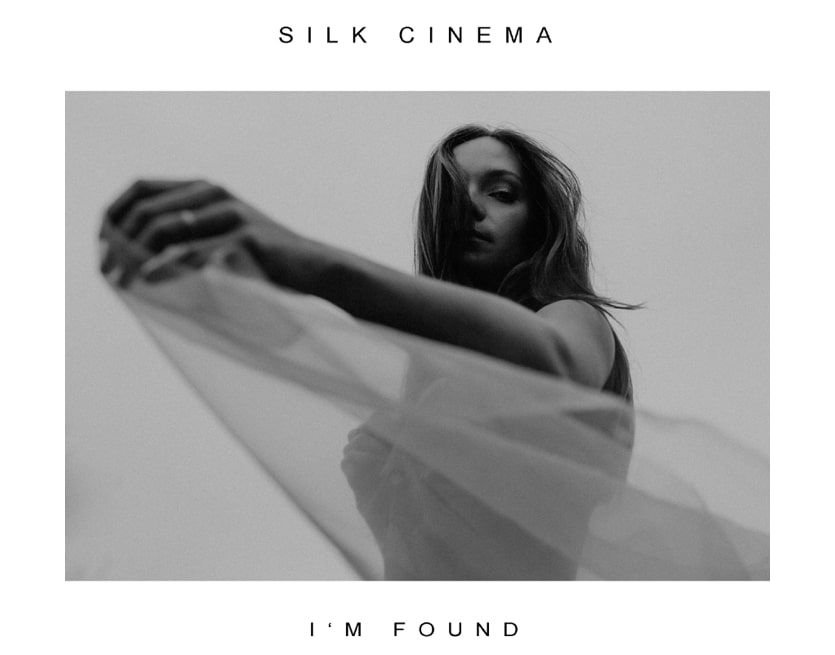 Silk Cinema’s I’m Found throws us back to the ole-skool Disco vibes of classic ’80s movie soundtracks. It is easily comparable to renowned Dance acts such as Moloko, who have also delved into similar territory with their experimental, Electronic sound.

However, the muted rhythm guitar of I’m Found is packed with epic reverb and delay effects, bringing about the song’s unique ambience. With the overall, laid-back sense of relaxation within its production, it reveals a dream pop feel. This is a genre which has become very trendy over the last few years with the help of critically acclaimed, New Wave bands such as Cigarettes After Sex, leaving a much-deserved open door for the multi-talented newcomers Silk Cinema.

“Lyrically ‘I’m Found’ is an uplifting song about finally getting that guy you thought would never show up! He took so long that it almost didn’t happen, but the wait was worth it.” – Silk Cinema

And the use of the word “silk” is extremely fitting, considering the silky, smooth tone on the lead vocals which, especially during the chorus sections, is somewhat quite breath-taking. Imagine if Zero 7 delved into Disco-influenced territory……it would sound a little something like this.

I’m Found is out now and we are looking forward to hearing more from the London-based duo.