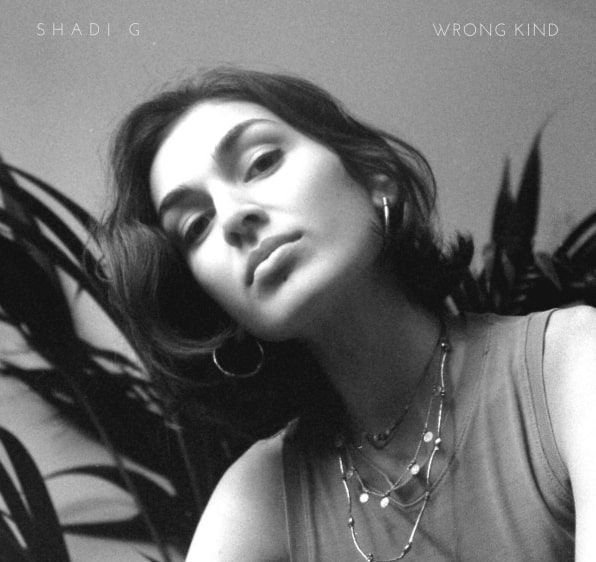 Once Shadi’s vocals drop, her voice, and the beautifully performed guitar riff become one, and very sensually so. There is also a Latin Pop tempo, reminiscent of Rihanna’s 2010 hit single Te Amo and the critically-acclaimed, 2019 song Medellin by “the queen of Pop” Madonna.

Shadi G has the potential of heading into a sophisti-pop direction with her music. She is an exciting new music artist with an accessible edge.