Seattic’s Song bit Sends You Into A Trippy Frenzy 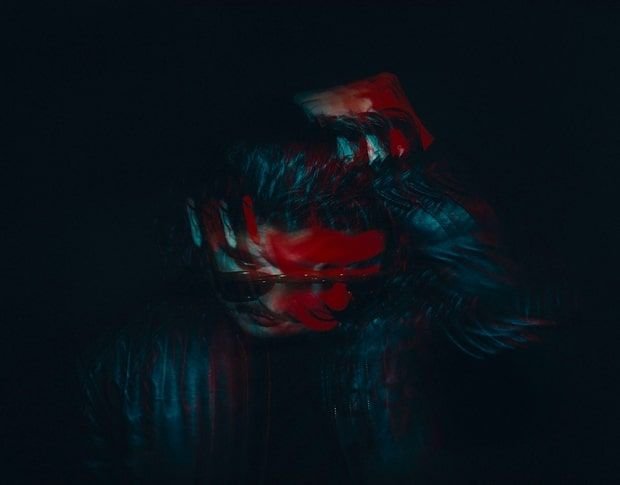 Listening to Seattic’s unusually deep, New Wave-sounding voice, it is no wonder this talented, Alt-Pop musician is inspired by Post Punk acts such as The Cure. New single bit sends you into a similar, trippy frenzy like The 1975’s Frail State Of Mind did when it first dropped.

bit is an acronym (Back In Town) and a tribute to 80’s computer architecture 8 BIT. Its well-crafted sample-in-reverse and audio backing is perfectly filtered to a level in which the listener anticipates one of the most exciting build-ups to the main hook. And the climax does not fail us one “bit.” The pre-chorus takes you into a distorted, industrial-esque, Dance music world, consisting of a bass line which could have easily been heard on a ’90s, Depeche Mode track. And an epic, delay-effected snare which is hit several times on top of its foundation-snare and is as though Troye Sivan just entered the room.

Despite bit’s alternative, slightly gothic edge at times, it is the twisted, synth melody, delivered during the chorus section, which pushes Seattic’s new track toward the Tropical House sound. Just to add to the reasons why you should add bit to your Dance playlists. bit is about a relationship that has fizzled away until the time they are both back in town.

It is songs like this that happily take our minds off the challenging time everyone is going through, during the lockdown at present, even if it is just for a moment.