Seaker Returns With The Transcending ‘Dreaming’ 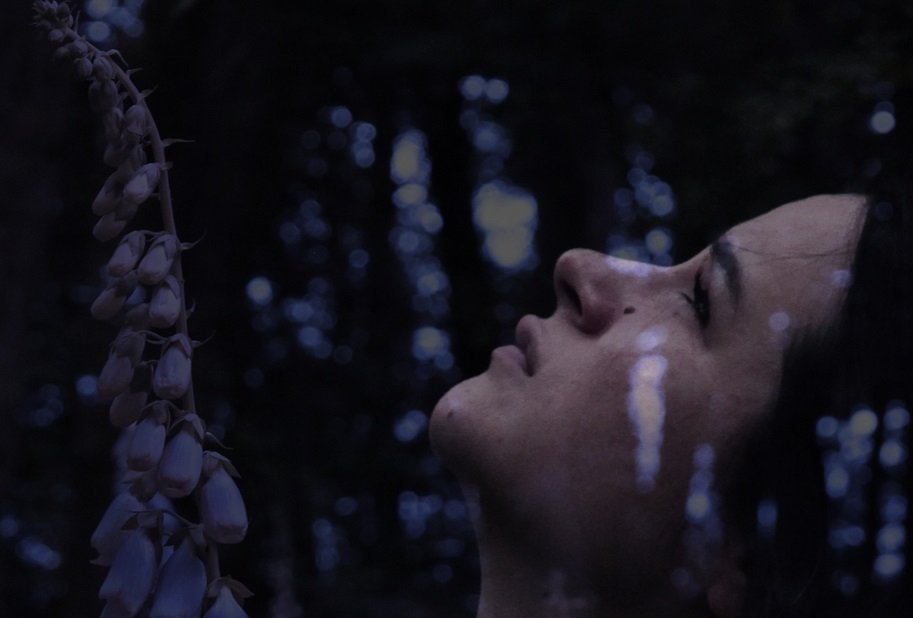 Returning with another release is London-based singer-songwriter / producer Seaker aka Kiran Hungin with, ‘Dreaming’ which showcases her soothing vocals accompanied by transcending pop filled production. The track is the follow up to her recent release ‘Words’ alongside a series of singles to be released over the next few months. ‘Dreaming’ was written and produced by Kiran herself alongside Rick David at Pink Bird Studios. She says “the track is inspired by late-night realisations and those still 4am moments when somehow we manage to find complete clarity within the night.”

Kiran speaks about her songwriting process which took place in the English Countryside. “I’m trying to be braver and more honest every day. To go into any pain and push myself to really go in deep with thoughts that I naturally want to shy away from, in order to find out what is on the other side of the fear. It’s been intense at times.

I often struggle with overactive thoughts and a heavy perspective that can be overwhelming. The world can be a lot, and especially us sensitive souls can easily feel by distressed by the all-consuming data-rich world we find ourselves in. I aspire to create a soothing space with my music, a place to let your guard down emotionally and to hopefully feel understood.” Once having listened to ‘Dreaming’ this will appear evident as the song touches upon not realising what was right in front of you all along.

The songstress has received support from 6Music, Guy Garvey, Simon Raymonde, Amazing Radio, Popjustice, Gold Flake Paint, Clint Boon and Nihal Arthanayake. If ‘Words’ and ‘Dreaming’ are anything to go by then we could be in store for some more great music.