PREMIERE: Tall Children ‘Be With Me’ 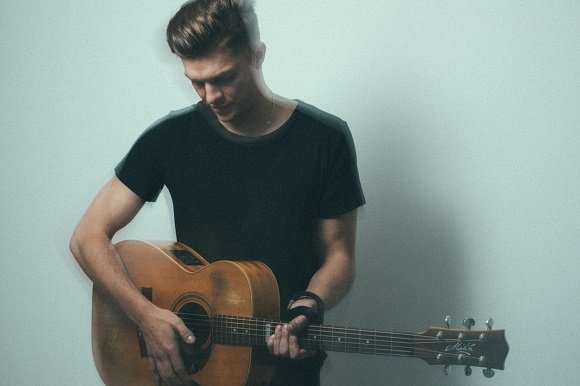 ‘Be With Me’ is a feel-good, upbeat track from Liverpool-based singer-songwriter Tall Children. Also known as Ben Hughes, ‘Be With Me’ is his second official release.

The foot stomping track is guitar-laden and his vocals are melodic and playful, adding to the carefree nature of the song (“Cos I lose myself in you”). ‘Be With Me’ is catchy, jubilant, well-produced and one you won’t forget; not unlike many of the chart-topping songs of today.

Tall Children first picked up the guitar at the young age of 5, and was being taught by the legendary Tommy Emmanuel and Martin Taylor by the age of 13. With his previous release he picked up support from Spotify’s New Music Friday and BBC Introducing as well as collaborating with indie-pop group Clean Cut Kid and EDM producer KOVA. He has also shared the stage with artists such as Paul McCartney, Paolo Nutini, and The Zutons.

Hughes discusses his new single, “In the wake of my first release “Song For You”, a tune in which the hook is predominantly about being noticed, “Be With Me” is a song speaking to those who’ve taken notice. I wanted something that gets you to move when you listen to it, the result was a sort of Michael Jackson meets Daft Punk via the guitar.”

This song is one you will want to turn up because it will instantly make you feel good. It’s a track which will make you wish you were driving down a highway, playing it really loud..but it will sound equally good as you sing along in your bedroom.

‘Be With Me’ is full of good vibes. Be sure to have a listen.