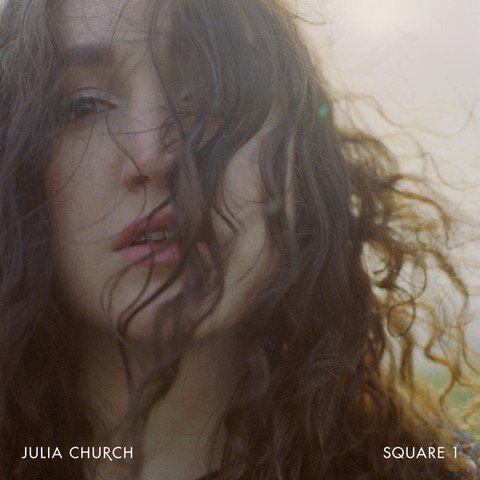 Julia Church exudes confidence in her debut single, ‘Square 1’ and it’s not surprising as it’s such a powerful introduction. Emotional depths are revealed through ethereal production (with a slight retro nod) and raw vocals bloom across an anthemic pop-hook.

“Still hungry for your love, all of this years mean nothing to my heart, yesterday took me back to square 1”

The young singer-songwriter and producer recently graduated from the Liverpool Institute for Performing Arts where she experienced a one-to-one songwriting session with Sir Paul McCartney. She grew up in Durban, South Africa and musical influences include Nora Jones and Joni Mitchell whilst later appreciating artists such as James Vincent McMorrow and Jamie Woon for their production and singer-songwriting abilities. 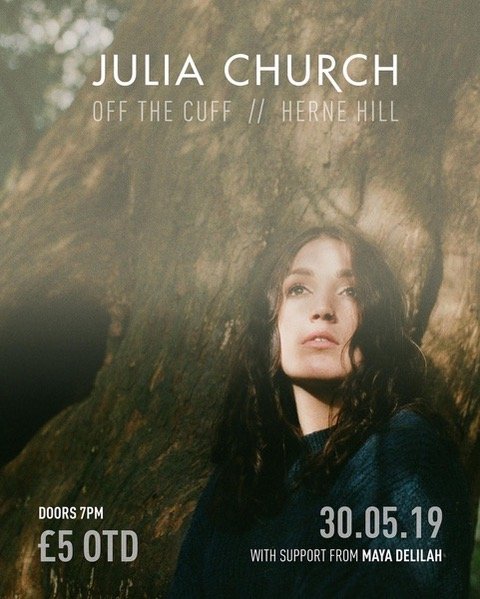 Church comments on her debut single which she co-produced with Matt Newman, “‘Square 1′ is my nostalgic anecdote of my young teenage years and falling in love for the first time. Now, as a twenty-something trying to navigate my life from a seemingly new perspective, it’s also the realisation that I haven’t really grown up at all.”

Julia Church is not completely new to the industry having featured on various international dance hits which garnered millions of plays at the age of 17, as well as performing on global stages. She has gained over 50million streams writing for other artists. Charting twice on the South African Radio Charts, she has also had 1.5million plays on just her Soundcloud covers.

One thing is for sure, after this glorious debut, Julia Church won’t be back to square one as an independent music artist.

Listen to ‘Square 1’ exclusively before its release date on 31st May 2019.

You can see Julia tonight at her launch show in Herne Hill.