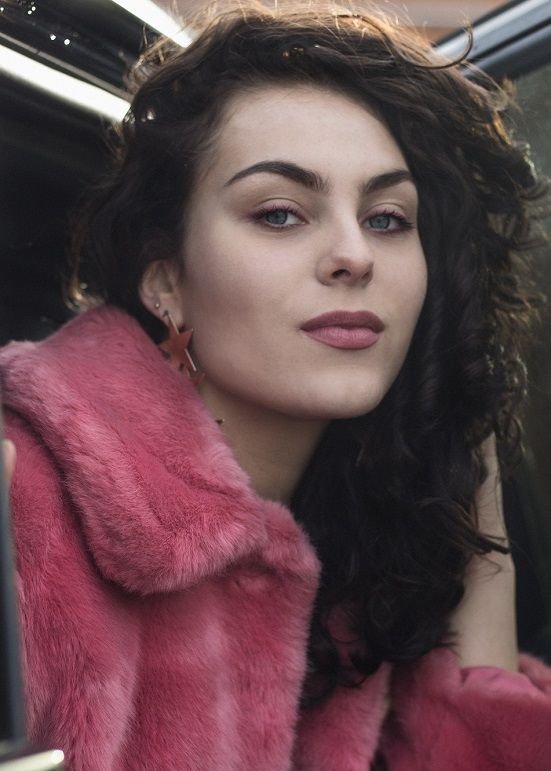 Releasing a new single is always a tricky one. You want to make an impression, stand out from the crowd, draw the listener in with a unique sound and make them crave your next release. Dutch singer-songwriter BÉE, (pronounced Bae) ticks all the boxes and more with her latest single ‘Nothing Alike’ and her accompanying music video is pretty tempting too (and I’m not just talking about those delicious looking milkshakes.)

Produced by Jake Gosling via Goldun Egg Records, ‘Nothing Alike’ follows BÉE’s debut single ‘See You In A Bit’ released last Autumn. The song carries an intriguing melody and a multitude of compelling aspects including gorgeous harmonies, a feel-good beat, and smooth, powerful vocals. Relatable lyrics are about an attraction and whether the other person feels the same. There is an air of mystery to the song and you wonder how it will all pan out.

“‘Nothing Alike’ is a tune about having a crush on someone while you’re not sure if they feel the same way. You obviously hope they do, but they keep on sending you mixed signals. You’re in the first phase of a potential romance and you’re trying to figure out what it could lead to. Although you two think you’re nothing alike, maybe it’s still worth a try…” – BÉE

The music video which is set in a diner is vibrant and fun with a dash of retro. BÉE is one cool customer and the visuals touch on friendship and of course the requisite floppy-haired object of her affection. The whole theme feels youthful and fresh. Watch till the end of the music video as there’s a nice, unexpected touch.

BÉE has certainly made us crave more with her eclectic style and enjoyable new single which lingers in your mind long after it has finished playing. An incredible accomplishment for an artist who is only 19-years old. Expect more from BÉE throughout 2020 as well as a series of live UK performances.