Music Premiere – ‘Poppy’ Is An Electric Debut From Ris 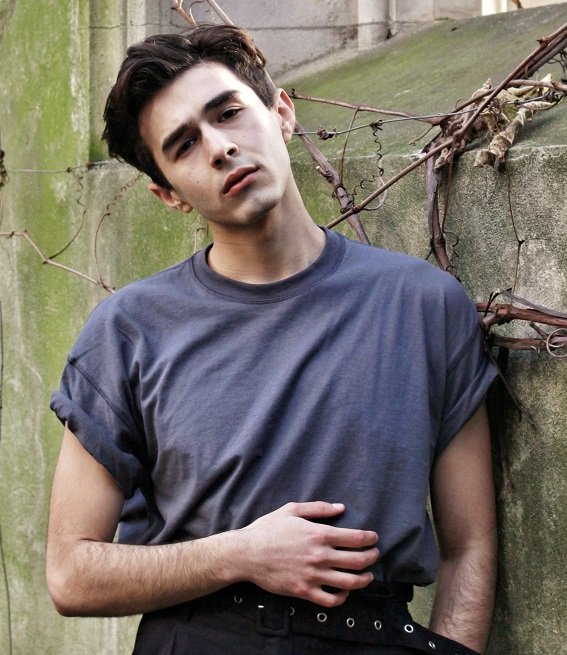 We are delighted to be premiering the debut song ‘Poppy’ from London-based artist Ris. The song immediately draws you in with its atmospheric synths, intriguing narrative and Ris’s vocals which are laced with vulnerability:

“You took our song and made it your own,
You know how it reminds me of home,
Of the pot flowers on the porch, that we never bothered planting,
And the jagged yellow door that the sunset painted golden.”

‘Poppy’ is deeply personal and touching yet rapturous and heady. Ris really sings from the heart – you can hear it in his voice which quavers with emotional depth. It’s gleaming synth-pop, at times euphoric but it’s also filled with pain. ‘Poppy’ is about overcoming pride and letting go of resentment as Ris struggles with previous mistakes.

“Your love just like a poppy frozen in the winter months”

Although tinged with 80’s style synths the song is thrust forward into the present with forward-thinking sensibilities. The talented singer-songwriter describes his debut and the inspirations behind it, “Growing up queer in Eastern Europe was hard, so to stay safe, I’d shy away from being too vulnerable with people,” says Ris, who spent his childhood years in Bulgaria. “I approached dating with a similar mindset, until I fell in love with a boy who was really in tune with his emotions and helped me get more comfortable with showing mine. ‘Poppy’ is essentially about how badly I wanted to save the relationship after it broke down.”

This is not Ris’s first entry into the music scene. His songwriting has been noticed by alternative vocal ensemble London Contemporary Voices (who have previously backed Alt-J and Sam Smith), who performed an a cappella version of another of his upcoming singles at Hackney’s Round Chapel to a sold-out audience of 800 in December 2018.

With a slew of music releases planned over the next year and a variety of exciting projects ahead, ‘Poppy’ kicks off an exciting 2019 for Ris.

‘Poppy’ will be released on all platforms on March 1st but you can listen to it exclusively here.