MOLTENO Depicts A Night Of Hedonism With Tripping Up 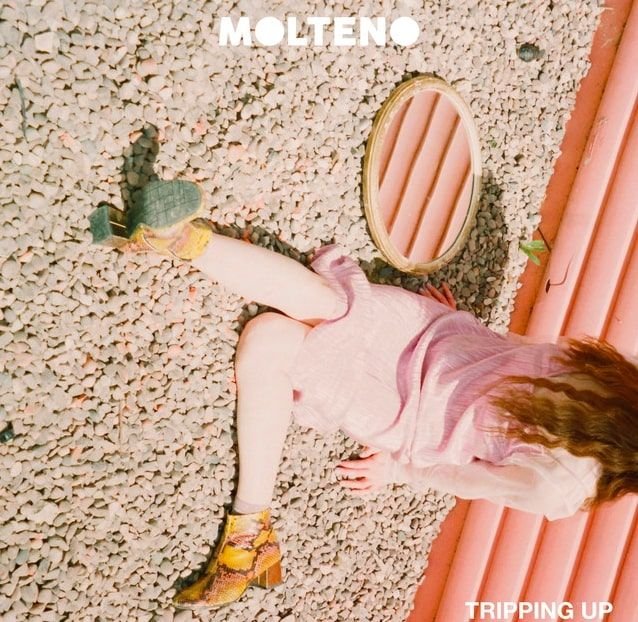 Tripping Up is a well-produced, insightfully written piece of music and one which has made alternative music artist MOLTENO instantly stand out from the crowd. It’s the kind of track you would add to your come-down playlist, when you are in a spiritual, yet emotionally-twisted state and sedated from the madness of the night before.

What makes MOLTENOunique is her unusual vocal tone, which at times is almost reminiscent of Lou Rhodes from the critically acclaimed Folktronica band Lamb. However, it is also the singer and songwriter’s trippy, “leftfield” Electro sound which makes Tripping Up one of our personal faves this year.

Tripping Up features a mellow, yet catchy chorus, which will torture your ears from the moment the songs ends. The haunting “soundtrack” synths performing an edgy chord structure and MOLTENO’s lyrical content of regret and observations of when you have might have taken a good time too far, are quite thought-provoking.

The music video, directed by Daisy Moseley, takes you on a typical journey at a house party – losing yourself in alcohol and possibly other substances, having sex in a private room with a random person, then collapsing after a night of over-induced carnage until the next time…

Tripping Up consists of both authentic music and visuals, and MOLTENO is a name that we are all bound to hear again very soon and happily so.