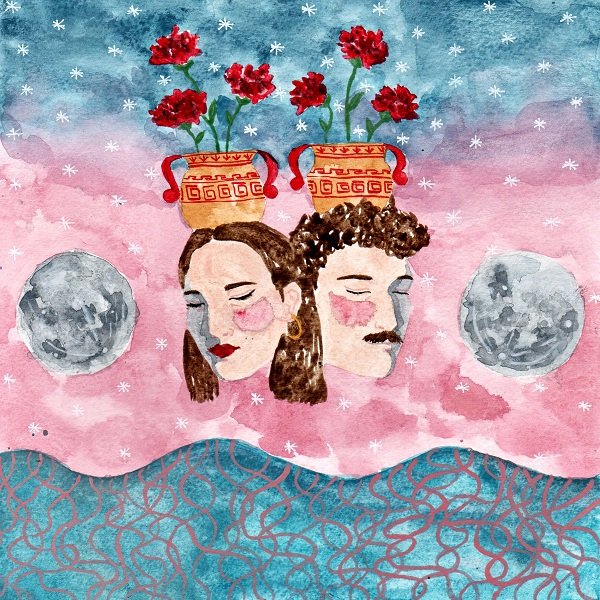 Italian-born, London-based duo M w S knows how to make really uplifting music which infuses a multitude of genres. Their latest release ‘Moonlight’ is a breezy slice of alt-pop with a summery, upbeat, disco-inflected feel about it. Giulia’s voice is gentle and intimate and there is a warm, enveloping feel to the song,

“We don’t wanna sleep tonight, let’s watch the stars until the morning light”

Francesco discusses the meaning behind the pair’s new song, “Moonlight was inspired by a dream Giulia had after watching La La Land. Most of the images come straight from the surreal atmosphere of dreams, where you can sometimes meet ‘your self’ and find the courage to break out of your comfort zone. The song is also an invitation to focus on the positive side of things in order to reach your full potential.”

The pair has been releasing since 2016 and has gained a multitude of fans and followers. They are influenced by artists including Norah Jones, J Dilla, and Radiohead but have created their own unique sound with topics about personal growth, mental health and the creative mind’s challenges.

M w S will be unveiling a string of releases which will lead to their first London headline show at The Servant Jazz Quarters on 12th June 2019. Find out more.