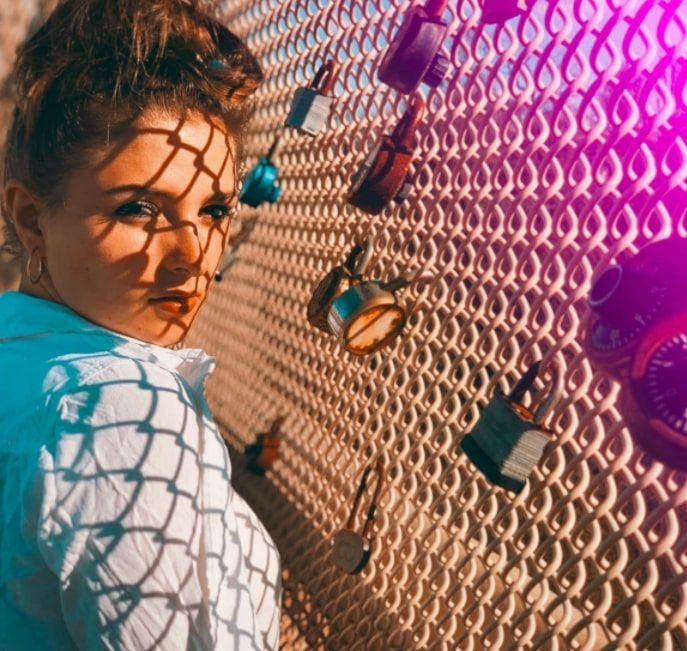 Middle School is all about THAT feeling. When you meet someone who makes you feel ‘young, wild and free’. Kelsey graces us with a comparative between her own adult love story and that of the first time you find love in school.

“Middle School is a soulful, feel good tribute to how I felt when I met my girlfriend- young,
dumb and in love.” – Kelsey

There’s no question that Kelsey has been inspired by many Jazz artists such as Ella Fitzgerald, Sarah Vaughan, and Esperanza Spalding. Her vocals also remind me of Amy Winehouse and Duffy.

The inspiration for Middle School may have come from her current love and the feeling of being in school again but, it was written somewhere far more exotic. Kelsey explains, “I often write songs when I travel- on trains, in cars, on a boat. Middle School came into my head as I was looking out into the ocean, thinking about what I would say to my new love. The intro humming line was exactly what the song was built on- a humming idea on a loud, crowded boat.”

Kelsey started writing music at an early age, quickly progressing to forming a female A cappella group in High School and performing at small cafes and various​ creative projects. So, it will come as no surprise to you that by the time she had graduated high school, Kelsey had already written, produced, and released two EP’s. Her debut single Cold Rain sets the scene for her style and musical range.

Kelsey’s latest song Middle School is actually about her current girlfriend. They met in Shanghai whilst studying abroad and now form a formidable multimedia duo, with Kelsey writing and performing the music, whilst her girlfriend takes the promotional images. There’s no doubt that we’ll be seeing more music from this partnership.