JUMPA’s New Single ‘Level Up’ Has The Feel-Good Factor 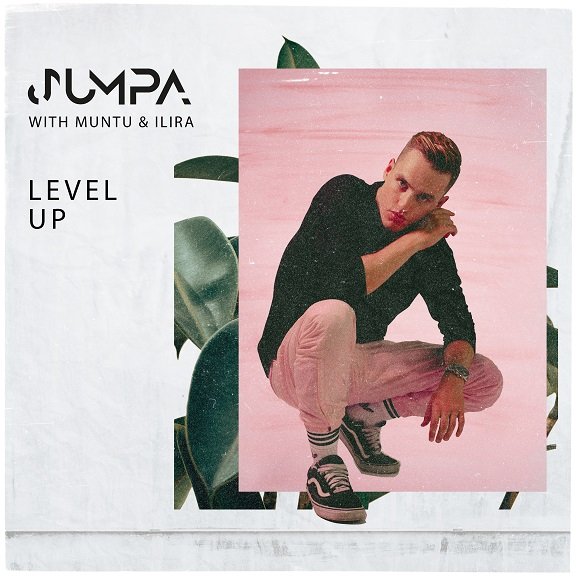 Jumpa for joy when you listen to this new track from Berlin native and two-time gold certified DJ and producer featuring eclectic artists Muntu and ILIRA. ‘Level Up’ is filled with summer-tinged Latin-influenced riffs, a sultry, hip-twizzling hip-hop beat and a feel-good factor to get you on that dance floor.

Inspired by the roots of hip-hop Jumpa started his music producing journey early at aged 14. His breakthrough collaboration Yallah with Reddy Roc caught the attention of dance music influencers Trap Nation. He hit gold status twice for albums Sampler 4 by Straßenbande 187 and Irreversibel by Nazar as well as multiple number 1 in Germany’s club charts. Jumpa has also co-written with acts such as Kelvyn Colt, Reece, Noëp, Muntu, Danyiom, Dillistone, ILIRA, Moli and Kinetics.

‘Level Up’ features three artists at the top of their game and its infectious groove will get you all set for your weekend.