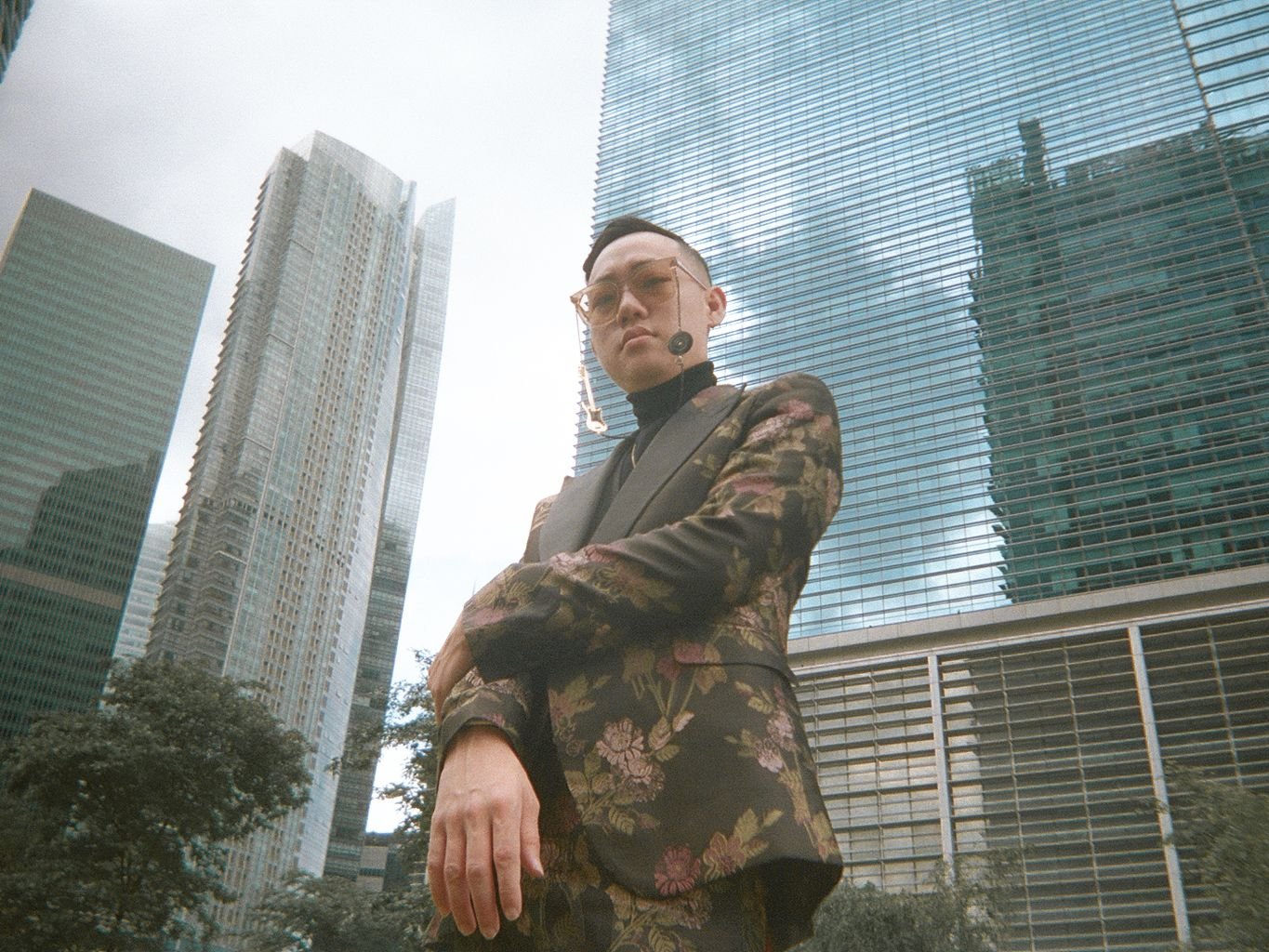 Jaye drops new single and stunning music video ‘DEJA VU’ that plays like a Steven Spielberg movie. ‘DEJA VU’ is a visceral reflection on the lengths one would go to find a lost love. It’s a love story in every sense of the word and you find yourself hoping Jaye finds his way.

The violin set at the beginning of the song sets the stage for the introspective mood. Jaye’s laid back vocal performance complements the song and the lyrics are powerful and express the emotions vividly.

The chorus is so mellow and catchy reminiscent of sounds from the mid-’80s.

The idea of DEJA VU came from the turmoil in Jaye’s mind due to past events in his personal life and possibly mental illness. This brought about dark thoughts in his mind. Believing he was unworthy or perhaps a burden to his partner Jaye spiraled into further depression. However, the love he has for this woman saved him and ‘DEJA VU’ was born.

Every detail in this production has been carefully planned – both the narrative and the artistic direction.

The music video was conceptualized and directed by bless7up; the team was also responsible for the Joker homage on ‘TOMORROW,’ which was a top trend on YouTube in Southeast Asia. It landed on the Top 20 Music Charts Singapore and earned 500k views in its first month.

It is important to mention Jaye is intimately familiar with his demons and has vowed to give back to those battling their own. All merchandise proceeds from ‘DEJA VU’ will benefit the ​Alzheimer’s Disease Association​, an organization dedicated to improving caregiving for dementia patients.

Jaye tackles serious and thought-provoking issues in a very inspiring and creative way.