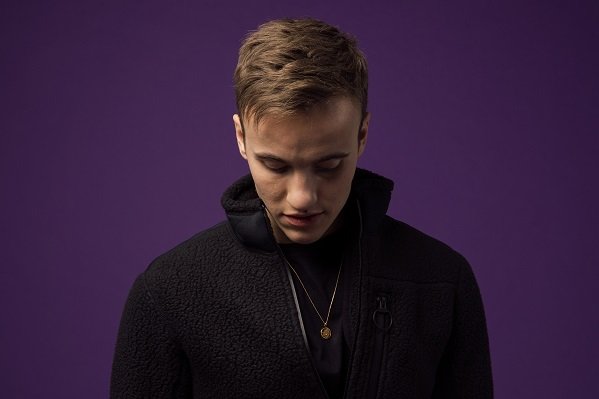 Ok…so before you form the opinion that DAVID44 is just another cheesy Pop singer, let us convince you otherwise. The singer has released his new single ‘I Feel Better On My Own,’ an understated piece of Pop art which has instantly grabbed our intention due to DAVID44’S deep and distinctive vocal performance. It throws us back to when John Newman first broke out onto the scene with his 2013 hit single ‘Love Me Again,’ and a superb piece of Synth Pop production, reminiscent of the celebrated skills of FrankMuzik. Throw a multiple, overlapping bass line that gives ‘I Feel Better On My Own’ a slightly vintage Georgio Moroder vibe that we all fell in love the first time we danced to Donna Summer’s 1977 Disco classic ‘I Feel Love,’ as well as bright, Goa Trance-esque keyboard melodies, performed an octave up from the bass which instantly takes you to the sunshine of the Balearics. The result is a colourful piece of Pop music that you can’t get enough of.

What with its blissful sound, you would expect DAVID44’s new single to be accompanied by a cliched presentation of “Ibiza-style” clubbing visuals. However, you are surprisingly taken on a slightly more gothic journey, specifically to a museum of stone, nude statues and trippy lighting…and let’s not forget a confident performance delivered by the singer himself. It is refreshing to hear a music artist deliver material which stands out from the rest of the complacent Electro-Pop singers out there currently on mainstream radio. We are simply addicted to DAVID44’s sound and craving more.