Get ‘Freaky’ With WOLVES And Their Infectious New Single 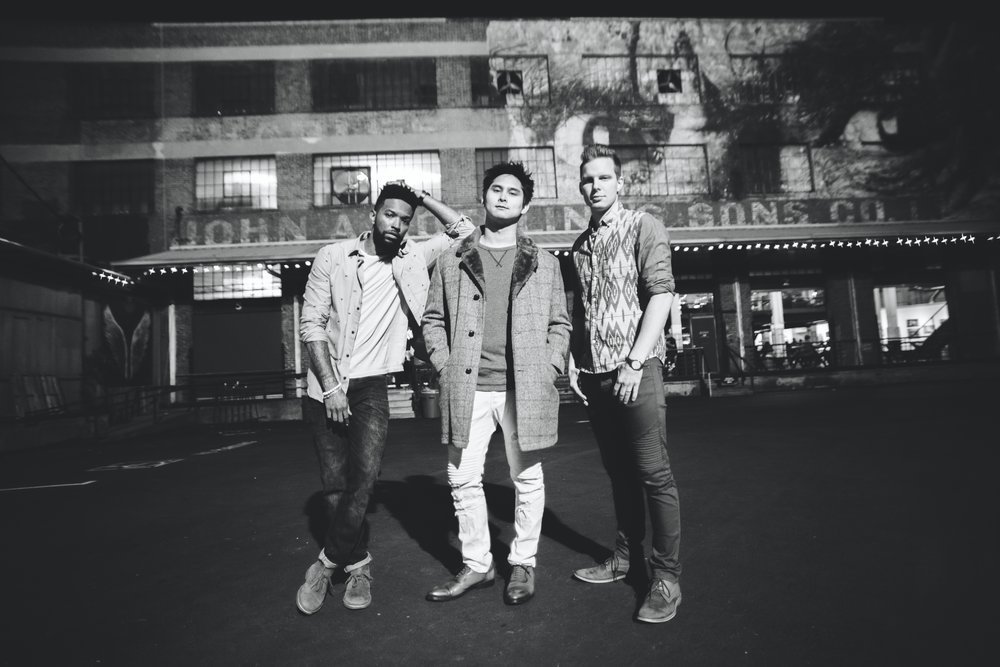 LA-based urban soul-pop group, WOLVES, have released their latest single, ‘Freaky,’ which will hook you in from the very start with its infectious beat.

The trio has a unique combination of pop mixed with rock n roll and gritty urban beats. I feel that this blending of genres is risky but definitely works in their favour!

WOLVES consists of Marc Avery, Sean Carney, and Rockwell Sands; with each member hailing from a different cultural background, their music allows them to express themselves in a way that is shaping pop culture as we know it. They have a distinct sound, to say the least.

Their debut single, ‘Animal’, exemplified their distinct sound and they took on the name ‘Wolves’ to demonstrate their bond to the majestic nature of wolves, whilst also relating to the loyalty of being a part of a pack.

WOLVES have earned top spots on the Billboard charts with their songs and they look set to do it again with ‘Freaky.’ The highly anticipated new single is an anthem which inspires those listening to be brave and embrace who they are. As the title suggests, the song is a little risqué (“if you’re freaky let it show”). The song features slick indie pop grooves, whilst also using sounds reminiscent of 90’s hip-hop and hard-hitting rhythms. You will find yourself dancing to this seductive tune in no time!