FREDRIKA’s Elements of Sensuality Shine Through On The Talk 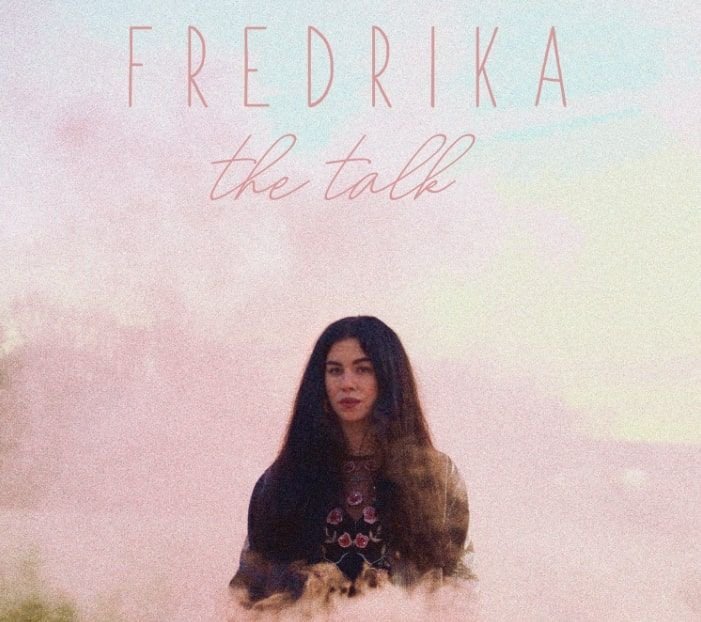 With two top-quality singles released so far this year, including the new chillout ballad, The Talk, we are anticipating more hot, fresh tracks from talented, R&B singer-songwriter FREDRIKA. Similar to Jessie Ware, in her delivery of sophisti-pop, FREDRIKA’s elements of sensuality and sexuality shine through magically on The Talk. The song will literally soothe every bone in your body via soft, therapeutic vocal tones.

Opening with a ukulele-sounding synth performing the track’s catchy melody, the production eventually takes you to a Rockabilly-style vibe in verse 2, with the song’s use of slightly distorted, reverb-effected, arpeggiated electric guitars, which instantly throw us back to the classic riffs of Chris Isaak’s 1990 hit single Wicked Game.

Including trap-influenced drum programming on the track is an interesting touch and makes me think this is what Dua Lipa might sound like if she ever decided to release a portfolio of alternative, slow jam songs.

Having previously released her debut single Too Loud at the beginning of the year to a positive response, FREDRIKA’s The Talk is bound to follow suit.