Drake Delivers A Sting In The Tail With New Album ‘Scorpion’ 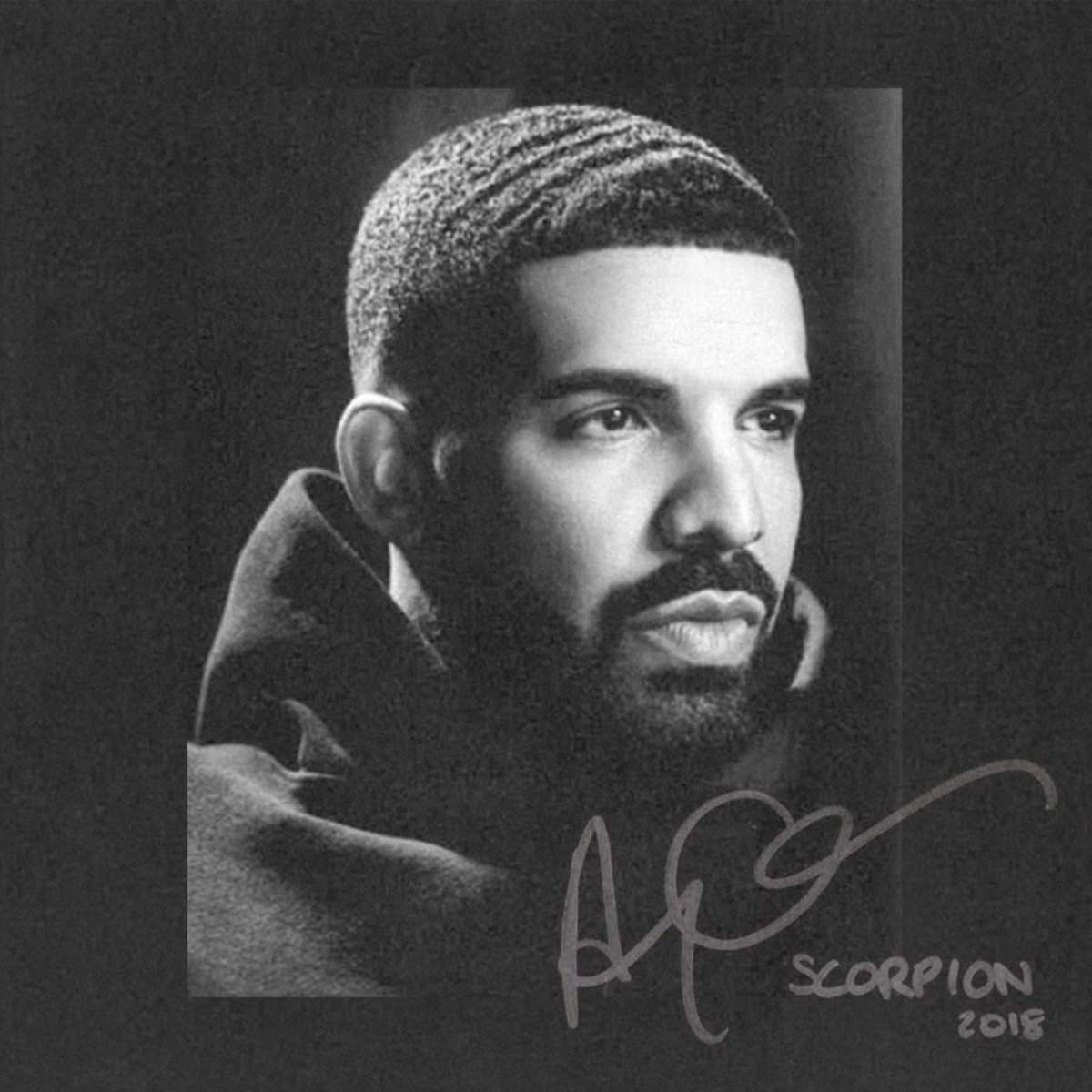 These days it seems that everything Drake touches turns to gold with three of his songs from ‘Scorpion’ currently being in the Top 5 of Spotify’s global charts. The double-sided album consists of 25 songs that include features from Jay Z, Static Major, Ty Dolla $ign and Michael Jackson. Alongside this samples from Mariah Carey’s 1991 hit ‘Emotions’ can be seen on the song ‘Emotionless’, whilst Lauryn Hill’s 1998 hit ‘Ex-Factor’ can be heard through the number one single ‘Nice for What’. Prior to release, fans were curious as to whether Drake would reference topics such as his feud with Pusha T, alongside his alleged unborn child. All of which were mentioned directly and indirectly throughout the 90-minute body of work.

Although the album has received mixed reviews, with critics stating that the body of work is unbalanced with the first half reflecting pure hip-hop whilst the second half demonstrating his softer, more loveable side. The album has still managed to break records with over 1 billion streams globally in the first week, exceeding his previous album ‘Fake Love’ by more than 400 million streams.

Over the weekend Drake celebrated the success of the album going straight to number one in the UK by being a surprise act at London’s Wireless Festival on Sunday Night. Claiming the number one listened to artist in the world, boasting over 57 million monthly listeners, it is safe to say that we will be hearing a lot more of Drake in the future. He is currently on tour with Migos in America to continue to promote ‘Scorpion’.