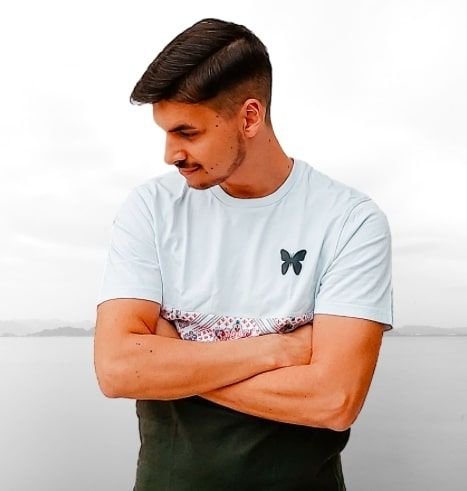 Producer Dencadereleases his debut single See You Around, an emotive ballad with airy notes. Marc croons on the vocals as he wistfully depicts a relationship that has broken down. See You Around is ethereal pop which delivers a soothing cadence with soft acoustics and gentle vocals.

Dennis Linsi is a young Producer from Zurich, Switzerland who specialises in EDM and contemporary pop. He combined his name and the word decade to form his artist name Dencade. See You Around featuring Marc is an exciting debut that ticks all the boxes for a fresh sound.