Delena’s SOS Is A Dance Track With A Message 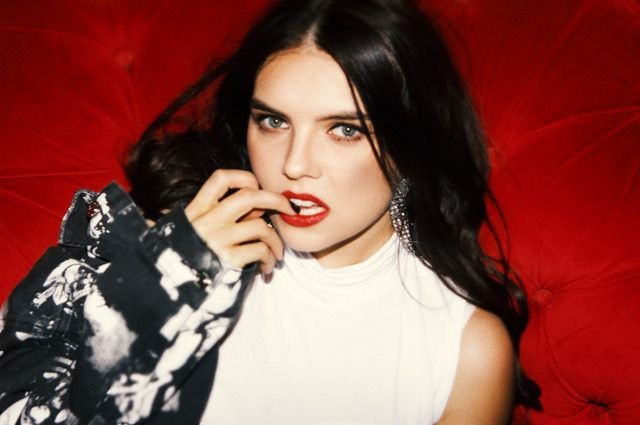 Delena is back with SOS, another left-of-field pop song to cement her place as one to watch on the UK’s alt-pop scene. Following on from previous hits such as Animal (a gritty exploration of the underbelly of the beauty industry) that have earned her over 5 million YouTube streams, Delena has returned with a song that perfectly captures this moment in human history.

SOS is a dance track with a message. Not content with some of the most unusual and exciting instrumentation you will hear in the charts right now, Delenahas also paired it with stellar lyrics to perfectly encapsulate the current crisis the world is in. Tapping into the present energy of a world in a state of panic was never going to be an easy ask, but with SOS, Delena has got us covered.

Characterised by powerful and driving marching drums on the entry into the chorus, SOS is both the cry for help of a damsel in distress, yet also the answering call. Full of raw female attitude, it’s an unapologetic pop hit that’s sure to resonate with audiences across the globe. It’s a song of empowerment in which, by admitting that help is needed, Delena actually ends up saving herself.