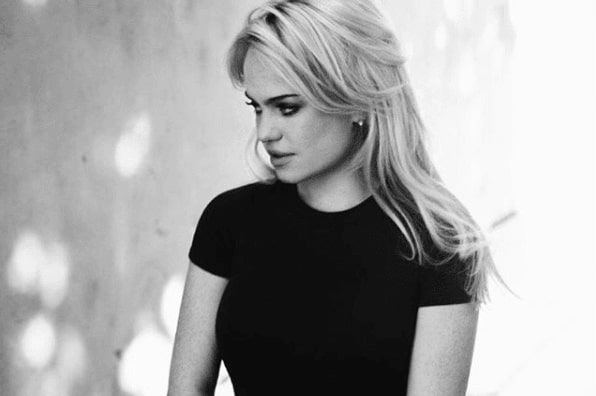 The singer was “drugged for four weeks, raped, and taken abroad”

Duffy’s debut album Rockferry arrived in 2008. It was the same year as Adele, Leona Lewis, Gabriella Cilmi, and Estelle reigned in a post-Amy Winehouse’s Back to Black world. All of these women achieved international success. On the surface, it looked like it was a really exciting time for women in UK music.

Duffy’s breakout hit, Mercy, went to number 1 in 12 countries and won the singer a Grammy. After her sophomore effort Endlessly dropped in 2010, industry commentators blamed a muted reception to the project on the singer’s disappearance from the music scene.

However, there was always something off about what had happened here. Small bits of information did leak; an alleged break-in and arson attack at the singers High Street Kensington apartment just around the corner from Universal records headquarters being a big example.

Yesterday, Duffytook a big step in telling her story by uploading a 4 thousand word transcript of events that took place in 2010. In the document, uploaded onto a new site duffywords.com, the singer has begun to explain what happened to her, finishing off the piece with the words, “now you know … and I am free”.​
​
It is unclear if Duffy currently has management or a recording contract in place. In 2015 Music Business Worldwide reported that Arnaud de Puyfontaine – CEO of French media giant Vivendi’s, or as he’s also known… Lucian Grainge’s boss, had specifically name-dropped Duffy’s name while on an investors call. The same article also claimed Peter Mensch at Q Prime would begin managing the singer’s affairs. However, nothing has been reported on this since.

It is vital Duffy must be safe and protected while the media has a responsibility to not invade the singer’s privacy while investigations continue. ​From the sounds of things, the tip of the iceberg has yet to come to light.