Dark Times From The Hunna 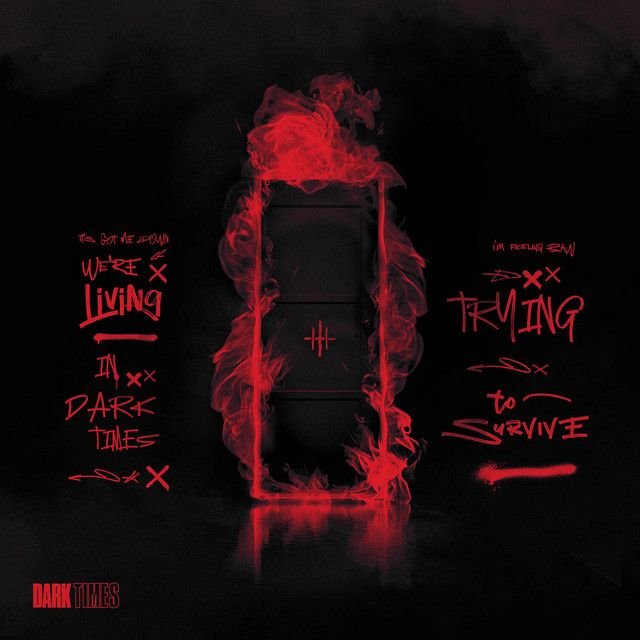 The aptly named Dark Times is the latest single released on May 1st by The Hunna, a 4 piece band from Hertfordshire. They have already achieved success by playing at major festivals including Reading and Leeds, Dot to Dot, and All Points East as well as selling out Brixton Academy but there’s more to come from them.

The song’s opening line is hard-hitting and carries the message for the rest of the track. The heavy bass powers the initial verse before the electric guitar and rapid drums punch their way in. It’s all about the negativity that we are flooded with every day from all around the world and the huge ramifications it has on us as individuals. However, it’s safe to say that this track is also about the light at the end of the tunnel, we just need to keep our heads above the water to see it.

The chorus is as you would expect from a pop-rock band. It’s the perfect anthem to turn up loud and sing as hard as you can but I defy you to hold the last note in the chorus as well as lead-singer, Ryan Potter.

“This song is about feeling overwhelmed with the dark and evil acts that we hear about & experience all over the world…although feeling alone or helpless, finding power and resilience together as the world unites to survive and wait for the light that will come. – The Hunna

I think this is important for anyone who is feeling overwhelmed at the moment, I know I am. However, as with anything, bad things pass so let’s look forward to hearing more from The Hunna this year!

Dark Times precedes Cover You, released earlier this year, both from the upcoming album ‘I’d Rather Die Than Let You In’ which is due to be released on October 2nd 2020.