By Land Releases His Unique Debut Solo Project ‘Half Of Us’ 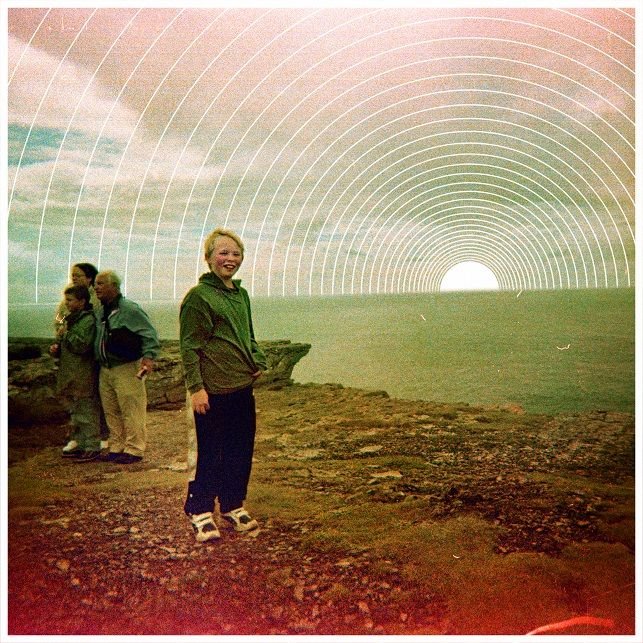 Björn Lindberg, professionally known as By Land, has proven that he is a unique Swedish producer and songwriter songwriter. Especially with the release of his new track ‘Half Of Us’ which delivers characteristics of ole-skool Tricky, with its repetitive, complex and infectious riff, providing the catchy element, alongside an off-beat kick and snare which occurs very much when we least expect it.

The psychedelic ‘Half Of Us’ is an interestingly, twisted piece of music, which becomes even more surreal when those low-octave, ad-libs drop at the end of each chorus. And, if you thought that wasn’t unique enough, Björn’s mechanical vocals will also grab your attention instantly with his extreme use of staccato which is an unusual style when comparing it to both the alternative, underground singers of the Indie music scene at present, as well as the mainstream lot.

By Land also ensures that the ’80s influenced synths in the main hook are treated more as a filler, as opposed to pushing them to the forefront, for all listeners to pay 100% attention to his unusually, calming voice. It is evident, when listening to such repertoire, that By Land is following in the footsteps of other Alternative Electro acts, such as La Roux, with his New Wave, “synth fused with live music” sound. The talented artist was nominated in 2019 for a Swedish Grammy as a co-producer of Åkervinda’s album ’Förgänglighet’.

Björn discusses his latest release, “The song is about breaking up with the crowd in my head, finding my own directions and throwing a balloon party with myself.”

‘Half Of Us’ is worth a listen if you want to be taken on a very different, musical journey in comparison to other songs you might have heard recently.