‘Blud Rush’ To The Head From Genre Bending AM!R 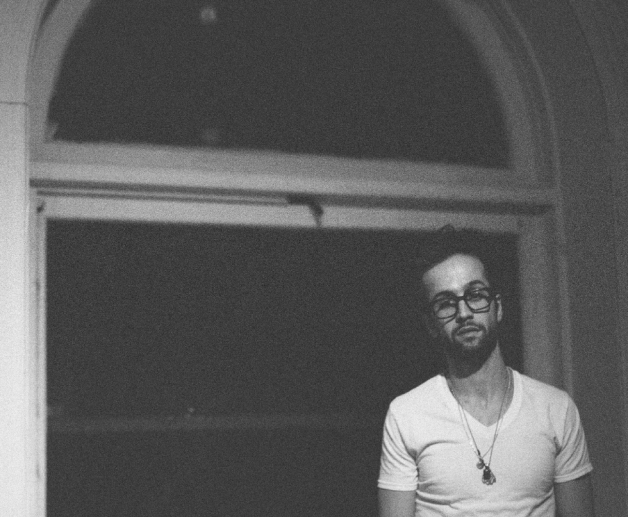 Up-and-coming New York talent AM!R already boasts an impressive resume. Although the singer and producer kick-started his career producing alongside big names such as Sia and Panic! At The Disco, AM!R has demonstrated he can hold his own as a performer with the debut of his 2016 EP ‘Futurepunksoul.’ The EP, which flaunted a collection of six tracks spanning a broad variety of genre amalgamations, has now been followed with his latest musical offering ‘Blud Rush.’

‘Blud Rush’ showcases the production finesse we are beginning to associate with AM!R’s craft. Co-produced with fellow New Yorker LEFTI, ‘Blud Rush’ boasts music which is both stylistically inventive yet unequivocally up-to-date. With the mainstream revival of alternative R&B, made popular by the likes of Bryson Tiller, The Weeknd, and Miguel, ‘Blud Rush’ manages to reference this new-wave niche while still maintaining its own distinct hybridity. The genre fusion which AM!R’s work has been noted for shines once again in ‘Blud Rush,’ from its R&B sensuality, riffs of guitar, and shades of auto-tuned, electronic soul.

‘Blud Rush’ similarly follows AM!R’s earlier work with its nod to Prince’s aesthetic. As noted by Neasman of THE GRIO, the lofty, echo-laden production and filtered drums of alternative R&B can discernibly be linked back to the ‘80s sound of Prince. AM!R’s clear knack for genre fluidity and versatility similarly can be seen as a reference to Prince’s artistry.

Balancing a dirty electro-soul beat with lyrical honesty, ultimately ‘Blud Rush’ “celebrates the happily-single, the thrill-seeking siren, and the hopeless romantic”. Overall, this latest addition to AM!R’s body of work is one to listen to. Keep AM!R on your radar, folks.

You can stream ‘Blud Rush‘.