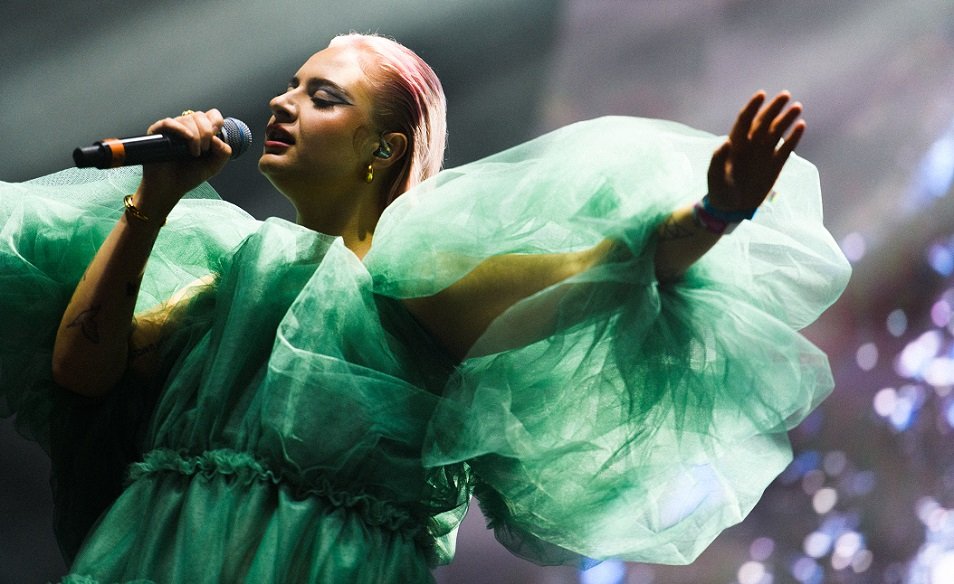 A Magnificent Return To Live Music At All Points East

A magnanimous return to live music after a year of lockdown under COVID. A reminiscence of the greatest and worst memories of what being at a festival is really like. What All Points East lacked in sound quality and stage errors it made up for in its line-up; a testament to the metropolitan ocean of […] 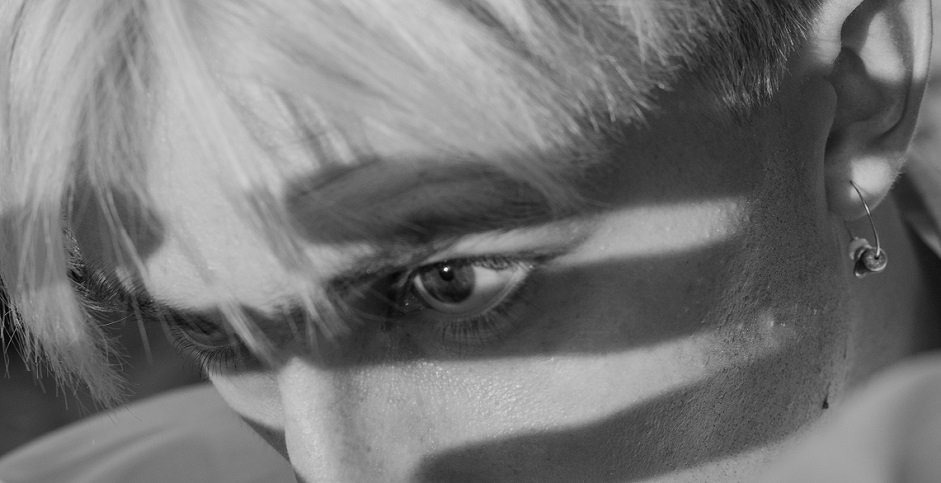 Vaughan: The Art Of Wellness

Sometimes the best way to achieve something is actually to achieve nothing first. As spring arrives and the artistic world slowly takes a step back into an old normal from a new normal, This pandemic has been a test to us all in so many ways. So what can I take from this time, what […] 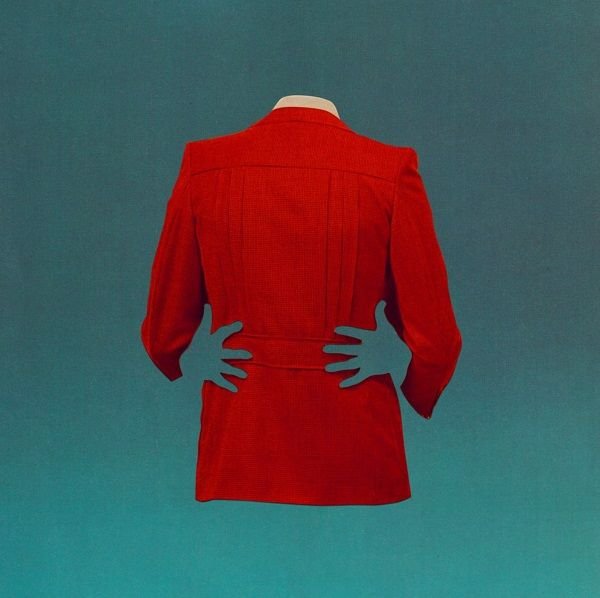 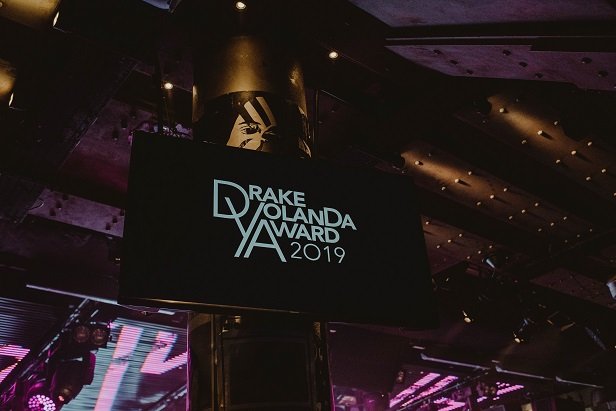 On the evening of the Drake YolanDa award, UK’s first British producer and songwriter prize, we caught up with it’s founder YolanDa Brown also known as the award-winning broadcaster, UK’s leading female saxophonist and music educator whose tasty fusion of reggae, jazz, and soul has garnered praise around the world as she prepared to play […] 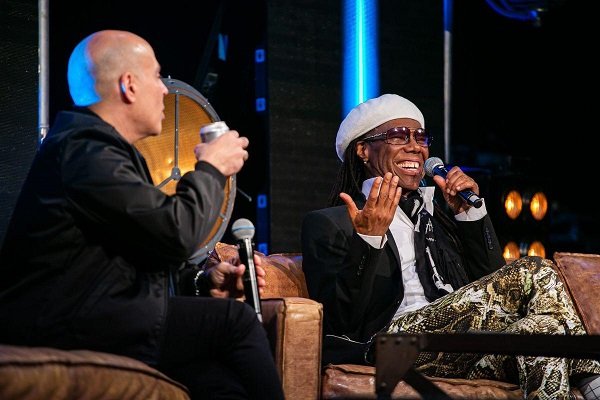 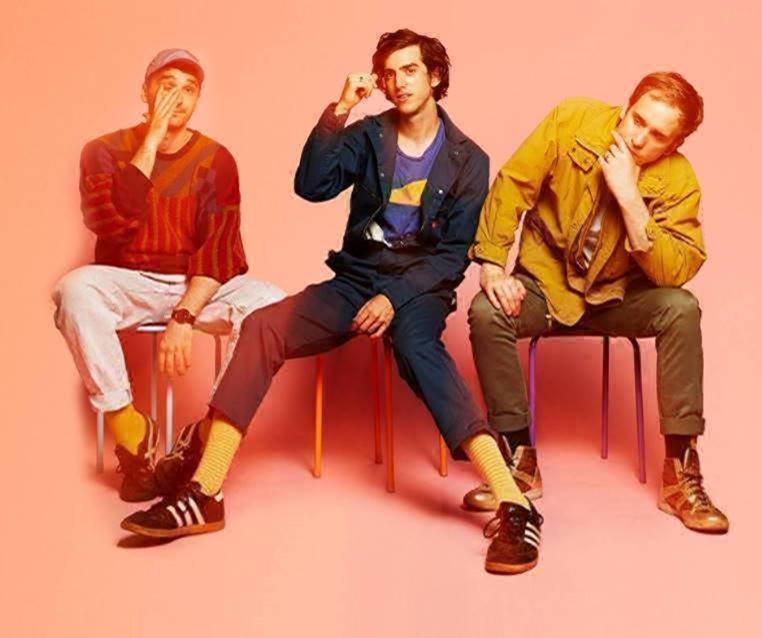 Half Alive Releases Vibrant Debut Album ‘Now, Not Yet’

half•alive is the LA alt-pop trio with songs that are lined with infectious hooks encased by their genre-defying productions. Releasing their debut album, Now, Not Yet, fans are given everything that was promised and more including collaborations from Kimbra and Samm Henshaw.  Now, Not Yet contains many of the popular singles that you may have […] 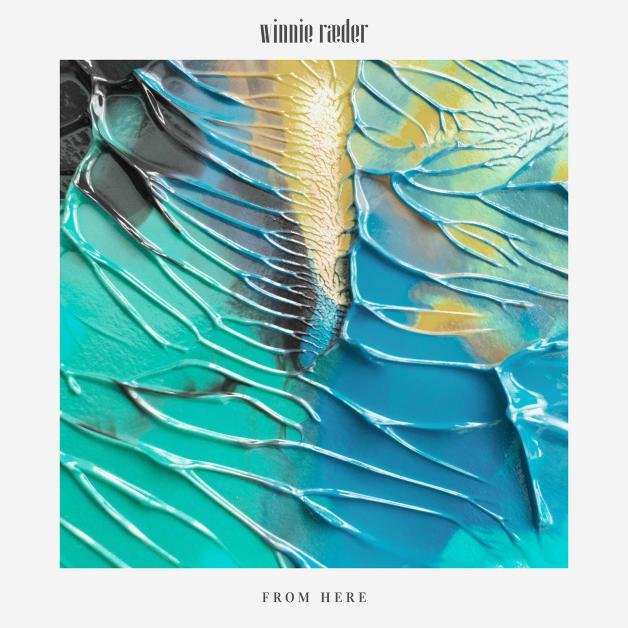 Winnie Raeder Is Even Better Heard Live At Headline Show

Since performing an effortless Mahogany session of her single, ‘Don’t You Dare’, Danish singer/songwriter Winnie Raeder is catching on to listeners in her own time. Playing a headline show at The House of St Barnabas, Raeder graced us with a performance at the members-only private venue in Soho, London containing a beautiful chapel, complimenting her […] 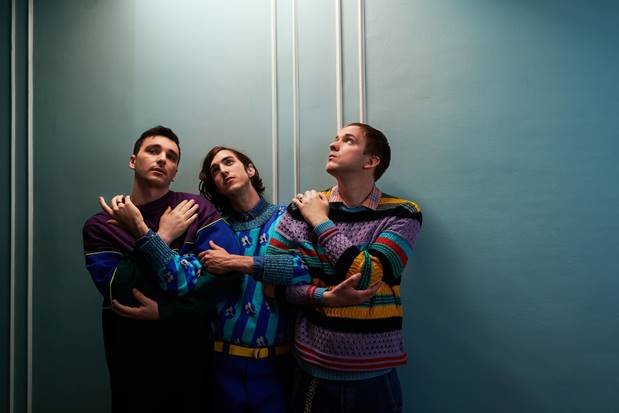 Half Alive Premieres Debut Album ‘Now, Not Yet’ At Private Listening Party

Somewhere in the East of London hides a historical music space known as The Curtain. Directed down to the bottom of the stairs and into a private room, I was welcomed by canapés and personalised cupcakes with an album cover on them; we were at the Half Alive listening party celebrating the coming of their […] 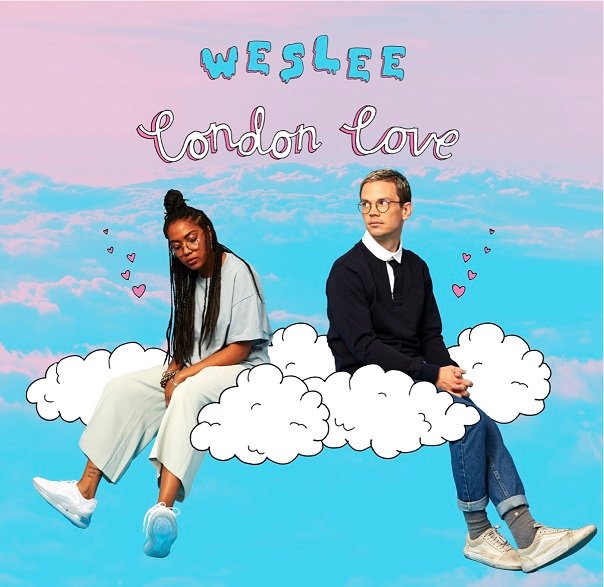 BBC Introducing has championed some of the music industry’s best and freshest upcoming artists and there’s no better hub to discover them in the U.K. than London. Last Thursday, BBC Introducing London took over North London venue The Lexington to give the stage over to three acts they have been nurturing through their radio shows. […]