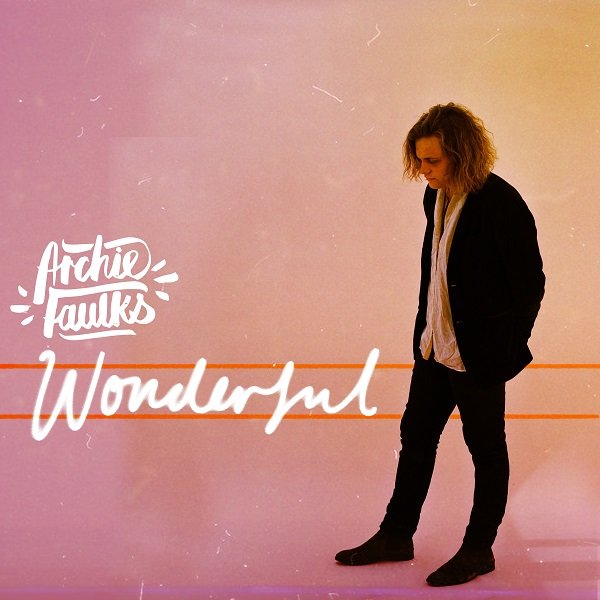 Last week I had the pleasure of watching Archie Faulks (previously known as Tenterhook) at his headline show at London’s Camden Assembly. Having released his recent EP ‘Wonderful’ he played an intimate solo setup just with him and a guitar, emphasising a glorious voice that is as serenading as it is impressive.

Performing tracks like It Rains and Wilder Folk the venue was filled with family, friends, and fans there to support an artist who is integral to his music and the cores of good songwriting. He was very humble between his songs and spoke naturally to the crowd as though they were his friends. Discussing one of his favourite albums as a record called, Hits From The Blitz he played a cover of a track written during the war exclaiming a topic that often isn’t discussed in music now.

Characterful yet also emotionally involved, Faulks was comforting to take a listen to and a reminder of the simple beauty of hearing a human voice alone with a guitar.

Archie relesed his new video for ‘Wonderful’ last week. He comments, “When I listen to ‘Wonderful’ I think of falling in love in London. So it was important to me that the video was a love story set in London. The underground is a space where life above ground doesn’t really matter. We sit across from people and can gaze longingly at them falling in love for five minutes before they reach their stop. I have been victim to many of these underground infatuations. So I wanted the video to start on the train but this time, whether for real or in the imagination of the passengers, the relationship develops above ground. They live out the fantasy that we so often succumb to on the way to work.”

Archie will be releasing his forthcoming debut album later this year and he will be performing at festivals including The Great Escape, Live At Leeds and Wood Festival with more to be announced soon.