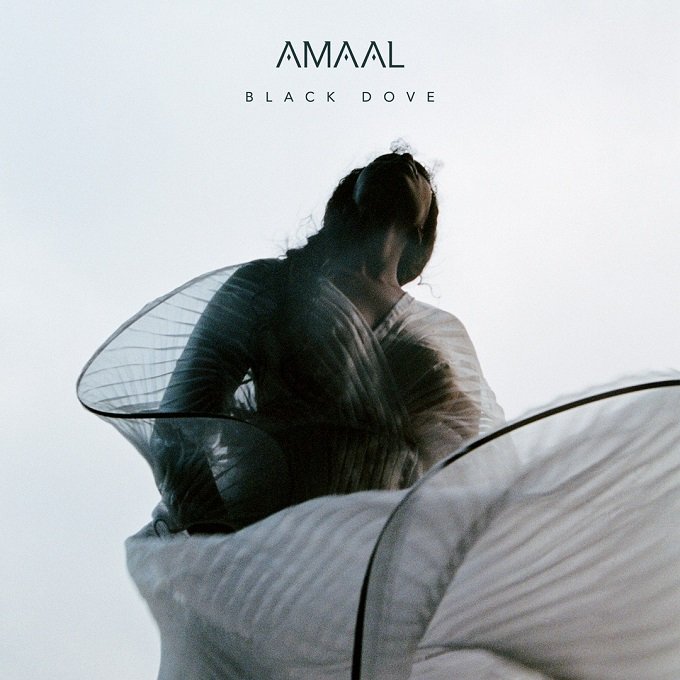 Nowadays it is still hard for a woman who has something to say to make an impression in the music industry, but Amaalwas able to leave a heavy, sophisticated mark with her new EP ‘Black Dove’.

The Somali singer moved to Canada with her family who, according to her, was a huge inspiration for her musical career. Just in her 20s, Amaal proved to have a deep understanding and talent of the music world when she released songs like ‘With You’ and ‘Mufasa’, and she hit the jackpot with Black Dove. She says of her new release, “this EP represents the me that I was afraid to talk about. The me that I kept hidden out of fear of judgment. For the longest time I’ve put on this front of what a strong woman represents and what it means to me….Getting in front of your fears and allowing yourself to grow regardless of the outcome. Black dove to me means freedom.”

Starting with a soothing start, ‘Let Go’ soon explodes with catchy beats and an addictive voice. The gorgeous vocals gain visibility during the chorus, where she shows off her amazing vocal abilities in a crescendo of high notes.
The pop-soul chimes in the second track, ‘Not What I Thought’, where haunting distorted vocals accompany Amaal’s light singing voice, which chants about a relationship that ended, exposing one’s fragility that, in a certain sense, can turn into a strength.

We should let go…

Birds chipping is an interesting start for a song, but it is exactly how the third track, ‘So What’, begins. This song is probably the most valid vocal performance in the entire EP: even if it is a relatively funky and soul tune, Amaal delivers some beautiful vocals and lyrics. 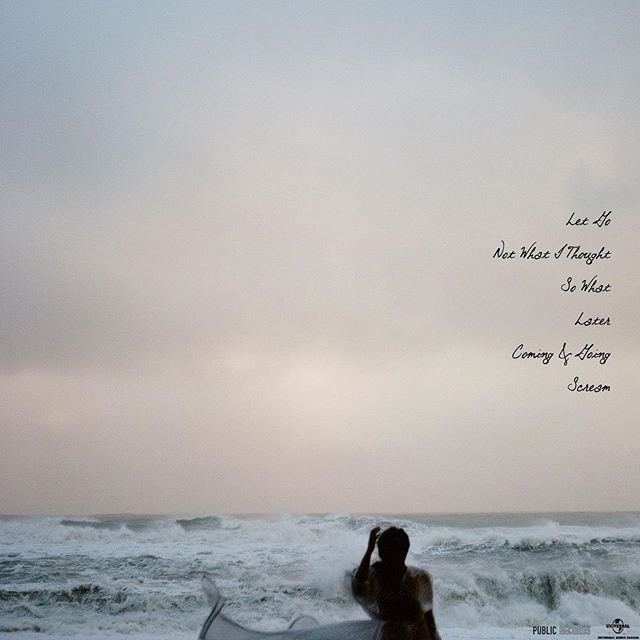 The production of the instrumentals, so far, are impeccable and innovative, and they stay unvaried throughout the rest of the six-song-long EP. ‘Later’ reaches an intimate point, in fact, it is the ‘calmest’ track: characterised by soothing and comforting vocals, it also contains soulful and heartfelt beats, alongside synths and harmonies. In a slightly lower register, Amaal sings about empowerment derived from a heartbreak that taught her how to love herself first, spreading an important message, especially to young girls.

It’s like you taught me how to love myself, when nobody else could

A heavy autotuned voice introduces the penultimate track, ‘Coming & Going’, a beautiful R&B song, reminiscent of artists like SZA and a little bit of Ariana Grande, for its catchy rhythm and interesting phrasing. “When I can’t fight this feeling, all around me, there you are”, Amaal proves to be a fairly good lyricist, always finding the right words and way of saying them.

The last track, ‘Scream’, has the most interesting beat: it reminds me of Beyoncè and The Weeknd, and it is a great way to close this EP. This shows off her imaginative mind and musical talents, she is for sure in the right place at the right time: the industry needs more artists like Amaal.

Scream my name like a protest, because I want you to know