A Tender And Heartfelt New Album From Jolé 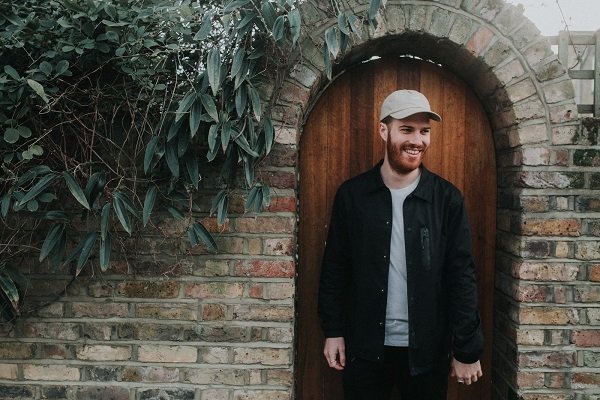 Following some gorgeous single release, songwriter Jolé has finally released his ethereal new self-titled album. Josh Oliver, aka Jolé, spent five years in Brighton playing in various touring bands before moving to London where he now resides and writes his music. This is his first solo album and he intertwines the music he grew up with, artists such as Van Morrison, The Beach Boys, and Coldplay, into his own unique, dreamy sound.

Jolé comments on his new project, “This album has been a labour of love for the last two years, not only because it’s the first album I have written as an artist but also because the songs represent an important time in my life. I wrote these songs over a period of a few months; some when I was travelling, some as I was just moving to London and some when I was going through a particularly difficult time in my personal life. With that came a mixture of emotions that I put into songs resulting in this album. It’s full of positivity, looking forward but also reflecting on the past and learning from experience.”

It’s an album which exudes such calm and joy and includes previously released singles ‘Picture Perfect’, ‘Seldom Seen’, and ‘All I Need’ as well as five new original tracks. Jolé knows how to tease out warm and euphoric melodies, tender ballads with sweeping instrumentals and acoustic ambience.

In this dark world and inner turmoil, Jolé the artist and the artist is the perfect tonic – it is life-affirming, heartfelt and exudes intense tranquility and joy.