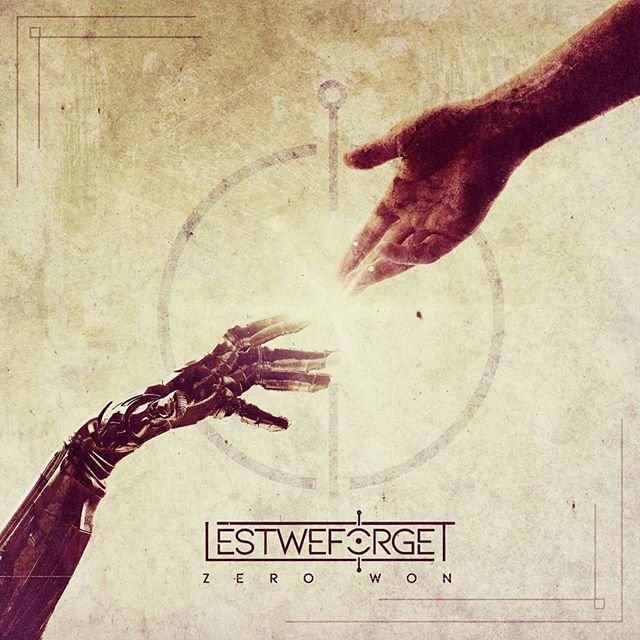 LestWeForget is a progressive metal band from Oxford. The four-piece consists of vocalist JH Norris, guitarists Harry Lingard- Bright & Paul Heavey with percussionist Dec Doran completing the line-up. The quintet’s debut “Sweet Serenity” recently gained critical acclaim, especially from BBC Introducing’s Dave Gilyeat. They have slowly built a strong fanbase since appearing in front of 6,000 at the Proud2 in London’s 02 Arena during the final of Live and unsigned.

LestWeForget’s  new single, “Zero Won”, is an energetic and expressive dosage of prog metal wrapped up with intricate riffs. The track begins with a spiraling double guitar harmony that leads into the melodic vocals, which are fresh and effective. This combination of pop-laden feel resolved, which tie in with the lyrical content. The dual clean and harsh vocals feel like the singer is involved in a battle with himself. The breaks midway and the lengthy guitar solo add to this feeling.

LestWeForget will be appearing at the 02 Academy, Oxford, as headliners in February 2019, alongside Cypher16. Find out future tour dates.