Weakness Is An Ambitious Pop Song From Wesley Tucker 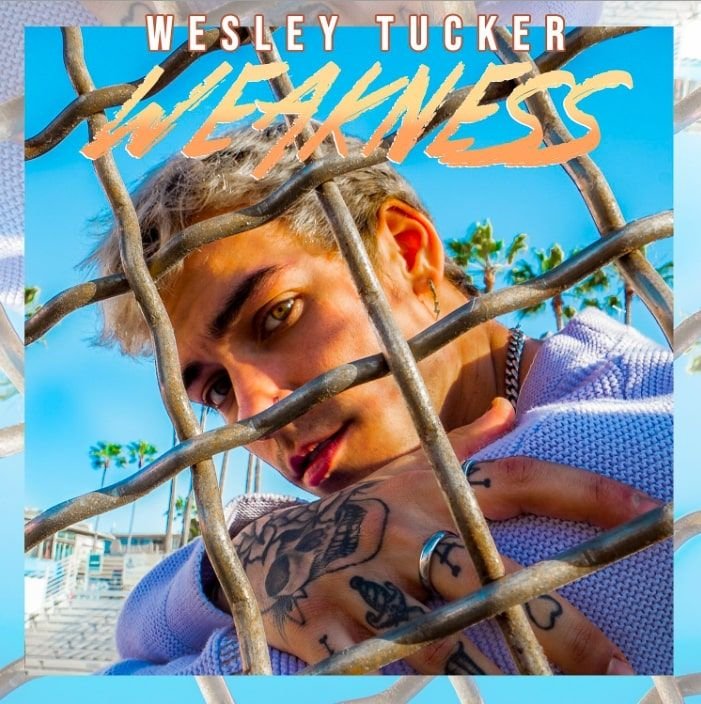 What would Justin Bieber sound like performing an up-tempo, folk rhythm over an acoustic guitar as though it was a throwback to indie-rock bands, such as The Wannadies? We would proudly like to introduce you to Wesley Tucker, a singer, and songwriter who is taking pop music to a much more experimental level with his new single Weakness.

As well as opening the song with an epic, reverb and the delay-effected guitar solo, performed in Rockabilly-style, Weakness heavily experiments with tempo changes, from a 2 by 4 slow jam beat in the verse sections, to 4 by 4 dance drum programming in the chorus sections, to then throwing us back again to a 2 by 4, downtempo R&B pop beat in the middle 8 section. Weakness is far from being a weak song – it is one of the strongest, boldest and ambitious pop tracks we have heard.

The dance pop music production is cleverly fused with acoustic pop, and Tucker’s confident vocals shine through perfectly, whilst he captures the attention of the listener with lyrics such as “I have a weakness for your love” in the main hook.

Weakness will grab the attention of all you indie rockers out there that want to rock out to some masterfully performed electric rhythm guitars, which are at times the song’s main driving force, as the “filter” effect is gradually released in the pre-chorus, prepping us nicely for Tucker’s catchy hook.

Wesley Tucker’s Weakness is out now.