Video Premiere: Roman Harris ‘Get Me Got Me’ 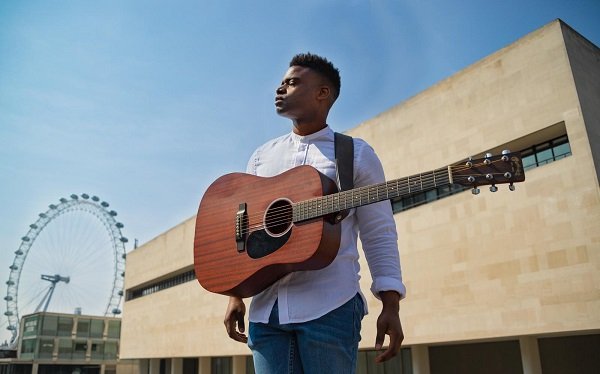 “You wanna get me, well you got me”

Roman Harris follows his thought-provoking January debut ‘The Smell of Heather’ with a new upbeat, summery jam ‘Get Me Got Me’. Harris knows how to blur genres and create smart, memorable music with punchy, playful lyrics and vivacious energy.

In 2016 Roman achieved songwriting credits on the Snakehips ‘Money On Me’ EP with the track ‘Falling’ followed up in 2017 with his first feature as an artist on the track ‘Moving Again’ produced by Cr3on & Marcus and released through Dutch record label PM Recordings.

The song and visuals for ‘Get Me Got Me’ perfectly encapsulates Harris’s sunny personality and feel-good vibes. It’s a really sweet video with romantic sensibilities but also an honesty about the ups and downs of being in a relationship. There is a richness to his vocals and careful consideration to the lyrics and melodic guitar.

Roman Harris is putting his own stamp on the UK music scene and it sure feels good.