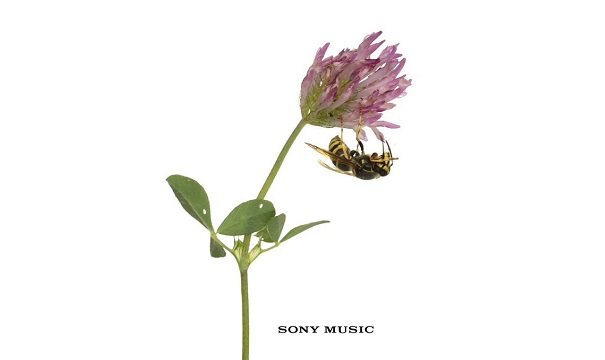 Vampire Weekend has returned after nearly 6 years with a new single ‘Harmony Hall’. It gives us a glimpse of what’s to come from their long-awaited double album FOTB (Father Of The Bride) which is set to be released later this year, and so far it’s very promising.

‘Harmony Hall’ is one of those tunes that makes you just want to quit your job, pack up your belongings and head off on an adventurous road trip somewhere. Either that or book a ticket to a music festival. And if it doesn’t give you at least one of these impulsive thoughts, you clearly haven’t got the volume up loud enough.

Its fun and uplifting quality is first created by the hypnotising guitar loop intro, later paired with Ezra Koenig’s bright and echoing vocals. As the song builds, we are joined by cheery piano chords and fast-paced percussion that only adds to the excitement of this song.

The bright instrumentation of this tune is what gives you that warm weather, carefree vibe, but what makes this song so gripping is its own thought-provoking lyrics that possess a more serious tone, seeming to express a want for change. Vampire Weekend’s flair for creating captivating lyrics is still very much alive.

Whether you’re the kind of music listener that likes to dissect and analyse a composition to appreciate its beauty or the kind that simply enjoys the mood a song can create, this one is for you.