The Top 5 Music Videos Of Summer 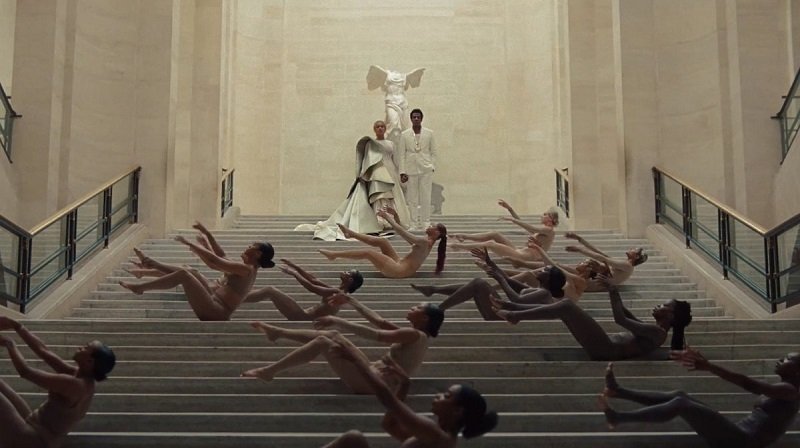 While the days of audiences spending hours watching MTV count down the top music videos have come and gone, that doesn’t mean the videos themselves have gotten any less creative with time. In fact, 2018 was one of the best years for music videos in recent history, with countless directors and artists making truly creative short films to accompany your favorite songs. So, which videos should you be watching this summer? We’ve rounded up the five greatest videos from this year so far, each a summer smash that’s sure to get you moving:

Cardi B, Bad Bunny, J Balvin, “I Like It”: While we’re sure that in real life, Cardi B is living it up in a luxury condo in Manhattan or Los Angeles, in this video, she’s just another girl hanging out with her friends in Miami. In the video, Cardi and co-artists Bad Bunny and J Balvin highlight the distinctly Latin feel of this reggaeton-inspired pop hit with bright costumes, fun club scenes, and plenty of great dancing. While a pregnant Cardi doesn’t get in on some of the video’s faster dance scenes, her trademark humor and personality more than make up for it.

The Carters, “Apeshit”: What’s better than a Beyoncé video? One where she collaborates with Jay Z, of course. In this incredible video, music’s reigning couple takes center stage at the Louvre in Paris, presiding over its famed halls, alternating between colorful designer clothing and all-white outfits, while scores of dancers clad in nude costumes writhe at their feet. Between shots of Beyoncé dancing frantically and choreographed scenes are images of some of the museum’s most iconic works, from the Venus de Milo to the Mona Lisa.

Tierra Whack, “Whack World”: Rapper and singer Tierra Whack isn’t relying on traditional rap video tropes like flashy cars and designer clothes in this amazing 15-minute long visual album. Instead, this amazingly artistic video looks more like an indie movie. In the video, Whack reveals a face distorted by prosthetics, shows off a series of fingernails that tell a story, watches TV, dances outside an RV in a fur coat, ordering Chinese food, and snips red balloons off their strings.

Childish Gambino, “This is America”: One of the most celebrated songs and videos of the past year, Childish Gambino’s “This is America” sends a painfully true message about America’s obsession with celebrity, violence, the general disenfranchisement of minority groups that are so rampant, and the overwhelming tendency to overlook the terrible things that are happening left and right in the Land of the Free. As the rapper dances, cars are stolen, people are shot, and riots break out, but the action in the foreground continues to obscure the horror of what’s happening right behind it.

Ariana Grande, “No Tears Left to Cry”: While Ariana Grande’s “No Tears Left to Cry” is a fun song on its own, its video truly takes the pop hit to a new level of artistry. This futuristic video, directed by Dave Meyers, shows the singer in a variety of scenes in an ultramodern city, hanging off of gravity-defying staircases, walking on the ceiling of one of the buildings, falling from a rooftop, and even removing her own face while sitting in front of an array of mirrors.

While music videos may not be the huge events they once were, they still play a major part in our cultural fabric. Fortunately, the summer of 2018 has more than delivered when it comes to producing great videos, from the politically-charged to the wildly whimsical. No matter what your taste in music, make sure to check out these videos before the summer has come and gone.