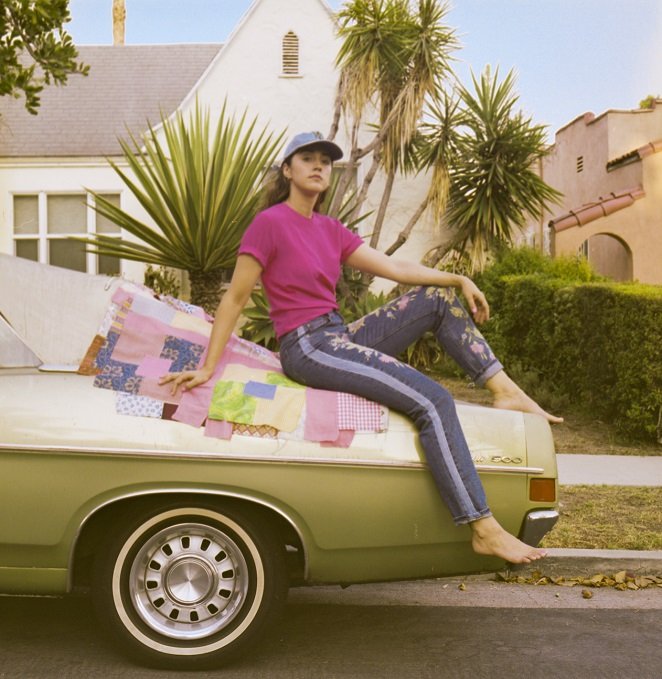 After a 4-year hiatus, LA-based artist Tess Henley is back with a bang with new music taken from her forthcoming July EP ‘Better.’ One of the songs ‘Same Girl’ is out today and takes us on a smooth journey back to the good old days of soul music with a summery twist.

Tess recently revealed the sunny 70s visuals to upbeat single ‘Better’ which shows her versatility as an artist and highlights her collaboration with Creative Director with Jesse Boykins III.

This talented artist has gone through a multitude of challenges to get where she is today. Once she had just days to pay for a $25,000 studio bill. In a state of panic, she entered and won the Summer Block Party – an annual R&B contest with a $25,000 prize fund – her winning meant her parents no longer needed to remortgage their house! On a sadder note and one of the reasons Tess stayed away from music these last few years is the death of her musician cousin who sadly took his own life.

The five songs Tess’s forthcoming EP showcase Tess’s rich vocals which seem to come from another time. She is obviously influenced by the classics with song titles including ‘Dean Martin’ and ‘La La’ Land’.

You can pre-save ‘Better’ here. It is set for release on 19th July.