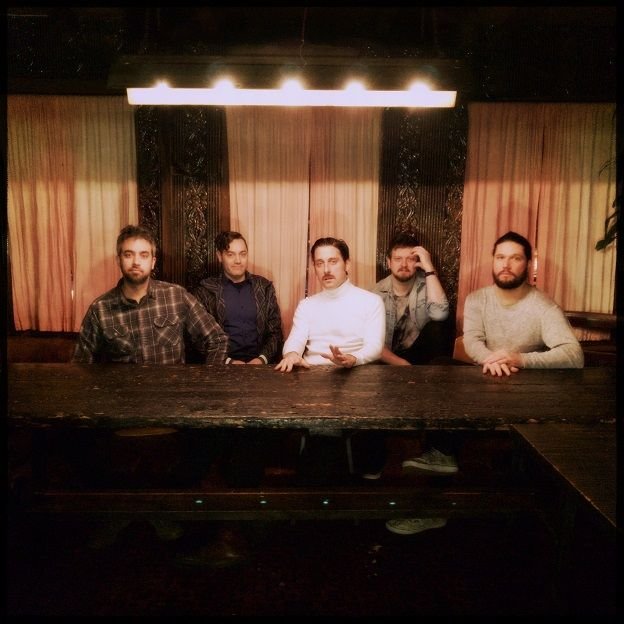 “Imaginary People are just in our own little world” New York alt-indie band Imaginary People has just announced their third full-length album Alibi set for release July 12th and recently unveiled their first single from the album, ‘Hometown.’ Now they have released their new single ‘Crazy Eight’ and it is a rollicking, foot-stomping ride with […]