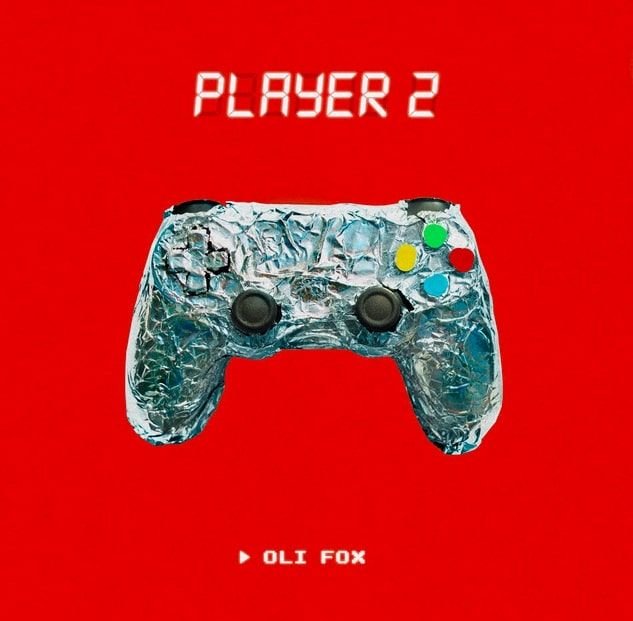 Pushing every button but I can’t let go
Like my controller, both our clothes are on the floor
On a streak that ain’t stopping, can we beat the high score?
I was going out tonight ’til she said
Come on over, you can be my player two

Oli Fox is a British singer-songwriter and multi-instrumentalist whose music is influenced by his life experiences. Player 2 touches on being honest and having fun in a relationship by using computer games as a metaphor.

“I went through the classic back and forth of the early stages of a relationship, when you’re not quite sure how much to tell them you’re into them. Eventually, I broke and told this person everything, which was so much better than playing games.I hope it reminds people of how much more fun it can be to tell someone how you really feel, which to me has even more relevance now that most people are dating from afar.”

Player 2 was a collaboration with Oli and two of his friends. Written by Oli and Alex Stacey (OneRepublic) the initial stripped guitar demo was developed by Oli in his home studio before taking it to Danny Casio (Tom Grennan, Clean Bandit.

“I’ve always written my own songs but never touched the production side before”, Oli explains. “I started experimenting with samples of old games such as Mario, Space Invaders and PacMan and tried adding into the song before Danny helped me gluing everything together.”

Player 2 is a charming single from Oli Fox, full of bouncy electro keyboards and drenched in feel-good vibes.