No Release Shows The Tranquil Disposition Of Rebecka Reinhard 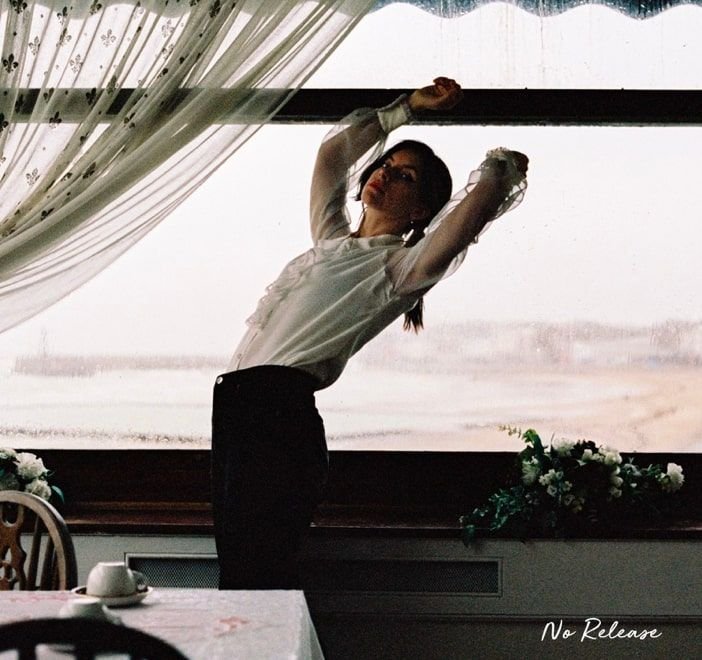 No Release shows the tranquil disposition of Rebecka Reinhard. Her lyrics ring crystal clear and soft, gentle vocals glide on the subtle tones of the guitar chords before building into a procession of alluring sounds. The song arrangement is magnificent with a precise build-up cascading into a glorious climax. No Release is an interesting song with many shining qualities to it.

“This song is where all the parts of me that are ever tired, hurt, worn out and fed up get to have their say. Tell their ugly version of the story. But it’s not a wallowing in self-pity. It’s a slow, rumbling war cry. An anthem being pushed relentlessly towards the edge of the cliff and finally hurled into the void.” – Rebecka Reinhard

Rebecka Reinhard recently announced her EP entitled Whale, and we are in the queue to get it once released.