Lycio’s Pop Masterpiece Somebody Is Unforgettable 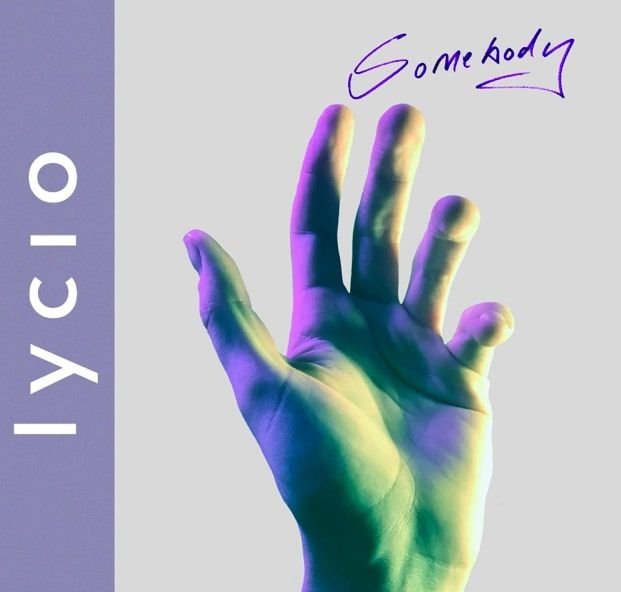 Lycio’s intro and synth arrangement of new single Somebody reminds us of the dramatic opening of the burning car scene from Lady Gaga’s Marry The Night music video. Genny Mendez’s vocals deserve a standing ovation for capturing this moment so beautifully. It is as if Dua Lipa and Lady Gaga have teamed up to delve into an emotive, Alt-Pop direction.

The distinctive works of multi-talented indie-pop band Lycio grab your attention from the first listen and we are already craving more. Mendez delivers a heartfelt vocal performance in the chorus sections, performed over a tear-jerker, chord structure, stunningly delivered. In particular, during the first main hook where you are left with just Genny’s unique tone and the piano.

It would be no surprise if you found yourself moved to tears, especially during the climax from the second chorus, where the tempo and production on the drums delving into “Coldplay-territory.” Just think of their famous, 2003 single Clocks and you will know what I mean.

This indie rock-influenced instrumentation fused with Red One-sounding Electro production is masterfully achieved. It is an unforgettable piece of music.

You will find yourself profoundly drawn to Lycio’s pop masterpiece Somebody, right up to the emotionally-charged ending.