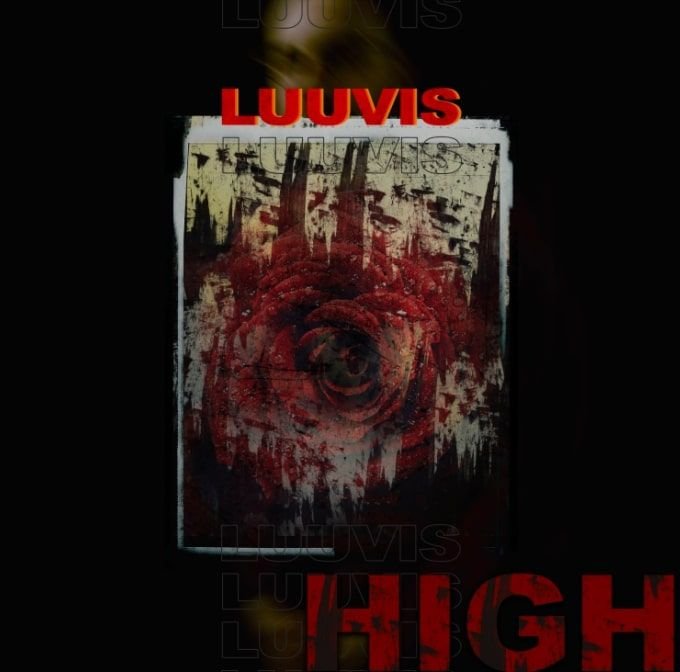 Trap music is usually presented in the form of a minor chord structure and delivered via dark, trippy, keyboard production. However, talented Electro producer Luuvis has presented a euphoric take on trap music on his new single High.

It’s the follow-up to the French musican’s debut single Up and Away which showcases something a little similar to Riri’s “Anti” era, with the help of Mayila’s angelic, sweet and delicate vocal performance. Her vulnerability shines through High’s sensual sound, with a voice somewhat reminiscent of Lauren Mayberry from popular Indie Pop band Chvrches.

Overall, High is a sultry, R&B ballad, with well-thought up, hypnotic synth production. With slow jam-influenced production like this, it would be no surprise if Luuvis decided to drop some acid jazz music out there in the future. Either way, this banger proves that Luuvis is an ambitious, alt-pop producer who is not afraid to musically experiment.