“Love, Loss, Lust, And Everything In Between” In Sara Diamond’s Debut EP 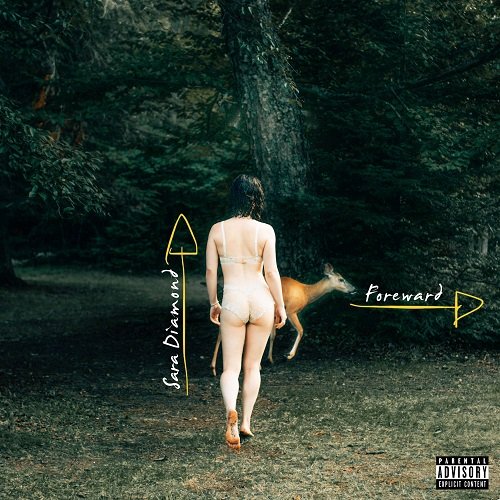 Montreal-based child star and best selling singer-songwriter Sara Diamond has released her debut EP ‘Foreword’. A collection of songs which are inspired by “love, loss, lust, and everything in between”.

The whole project is versatile and easy to listen to, but the first song which really captured my interest is ‘Know My Name’ and while listening to it I felt like I was at a burlesque show. The sultry vibes and drama draw the listener in and it is a change of scene compared to a lot of music being released these days. Another personal favourite is ‘Crash’, a song which perfectly captures the feelings of any girl who has ever been in love. The feeling of losing yourself and literally crashing into them is encapsulated beautifully in this track.

Sara says of her new EP ‘Foreword’ “My brain had a lot of processing to do over the past year. When fantasy meets reality type vibes. These songs are a representation of that time – somewhat scattered in direction, very visceral and sexually driven.”

At only 22, ‘Foreword‘ is a very mature release from Sara Diamond. It explores the world from her own perspective and takes the listeners on an insightful and exciting journey.