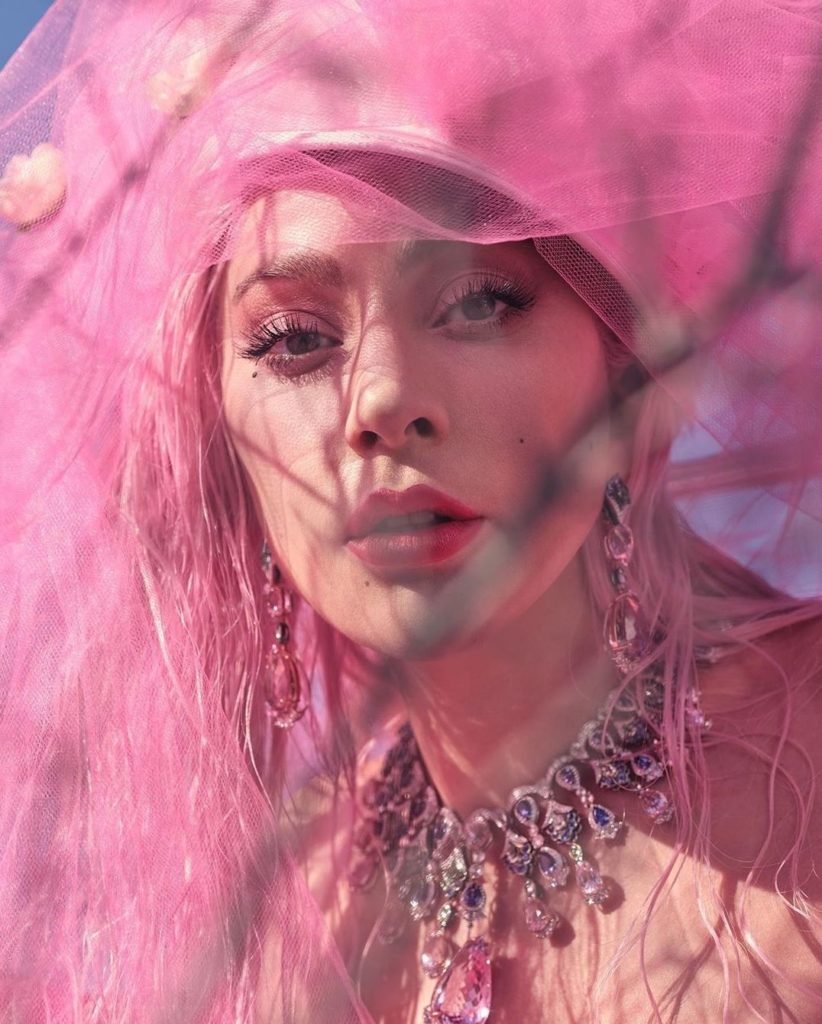 Is This A New Beginning For The Live Music Scene?

Lady Gaga curates virtual concert and benefit for COVID-19. Is this a new beginning for the live music scene? She has raised $35M USD (£28M GBP) and curated the One World: Together at Home, televised benefit concert, a live-streamed, brand new virtual concept that will support the World Health Organization’s COVID-19 solidarity response fund.

US talk show hosts Jimmy Fallon, Jimmy Kimmel, and Stephen Colbert will host the event, which will be broadcast live across the main 3 US television networks as well as being streamed online, at 8 pm EST today. International markets will make an adapted version of the concert tomorrow, 19th April, with regional content celebrating local health workers. BBC1 has been confirmed to show UK broadcast that will feature NHS staff.

Many rock historians point to Live Aid as a turning point for technology and the live concert experience in 1985. At the time, its estimated 40% of the population of the globe, 1.9 Billion people, were audience to the events at the JFK Stadium in Philadelphia, Wembley in London, and other concerts inspired by the initiative happening across the globe such as in the Soviet Union, Canada, Japan, Yugoslavia, Austria, Australia, and West Germany.

Since Live Aid – the live scene has continued to grow at a steady rate despite the financial crash in 08. The last decade has seen a music boom – which PwC last year predicted growth would continue well into the 2020s, with the value of the international concert business projected to reach a staggering $30 Billion for the first time within five years. For example, Ed Sheeran’s divide tour alone grossed £775 Million at the end of 2019 after being out on the road for 2 years with 12 legs in total.

Yet it was only last year the world was up in arms when a relatively unknown Greta Thunberg addressed world leaders at the United Nations in New York:

“We are in the beginning of a mass extinction. And all you can talk about is money and fairy tales of eternal economic growth. How dare you!”

Famous words that were beamed around the world that had us all shook. However, has any real change happened? The problem is, issues around global sustainability and the circular economy are not new hot topics, yet as the world is coming to terms with COVID-19, how can we still be in denial that our planet is facing an emergency? And how is this going to change global music?

Live Music will always survive – and the magic of stagecraft will always draw an audience. However, in its current form of world acts popping up in new cities around the globe every night via private jet, will ultimately have to come to an end unless alternatives methods are not found.

Gaga’s virtual extravaganza may just be the beginning of how users interact with live music. Maybe this is the announcement that the world has changed, and live music in the way we’ve known it the past 30 years may not survive the transition.

UK Music, the organisation which represents the collective interests of the UK’s commercial music industry, has aligned with Julie’s Bicycle, a not for profit organisation making sustainability intrinsic to the business, art, and ethics of the creative industries.