Interview With Pop-Rock Band The 27 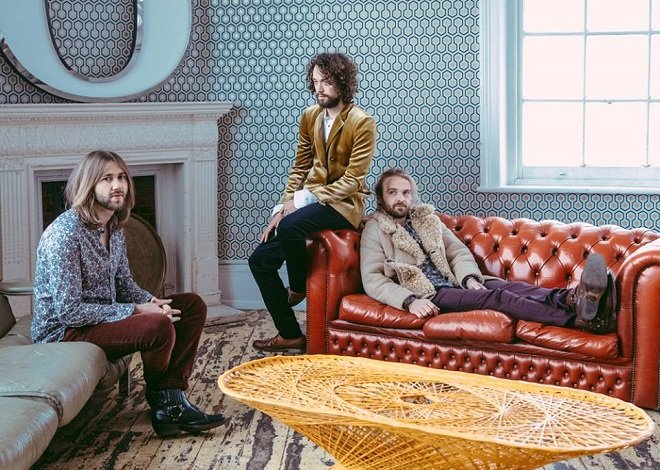 The 27 has spent the past few years writing new material and gaining the support and attention of some of the industries biggest names. The band’s dreamy Americana pop, with it’s sumptuous, close harmonies and thoughtful lyricism, has been making waves both here and stateside, and the collective is now looking to capitalise on this previous success.

Having just released their new single ‘Run’, we caught up with frontman Henry Parker to talk about who his musical inspirations are, and what we can expect from The 27 in the future…

Hi Henry! As a quick introduction, can you sum up your music in three words…
Listen for yourself.

What have you been up to this year?
Writing, recording and tending poultry…!

Can we expect any music from you soon….?
Yes, most definitely.

Can you tell us about your songwriting process?
It really varies a lot in terms of the order of things, but in general, you can break it down to acoustic guitar and vocals. That is my yardstick for whether a song has legs or not.

Who are your biggest musical inspirations?
Most things I listen to. I like to take something from everything even if it’s not really my sort of thing. In the early days though it was bands like The Buffalo Springfield, The Beatles, The Byrds and Allman Brothers that got me into playing in the first place.

Do you find it easier to write the music of the lyrics? What comes first?
Either can come first but lyrics take the longest to finish. Normally the chords take 5 mins when the lyrics can sometimes be months.

Whose musical performance style most inspires you?
Elvis, Neil Young, and Vivian Stanshall.

What has been your favourite location to perform?
The Royal Albert Hall of course.

So what can we expect next from this Americana outfit? Well… with new music already in production and the suggestion of live dates this summer, it seems as though they’re going to be kept pretty busy this year…