How To Create The Perfect Fourth Of July Soundtrack 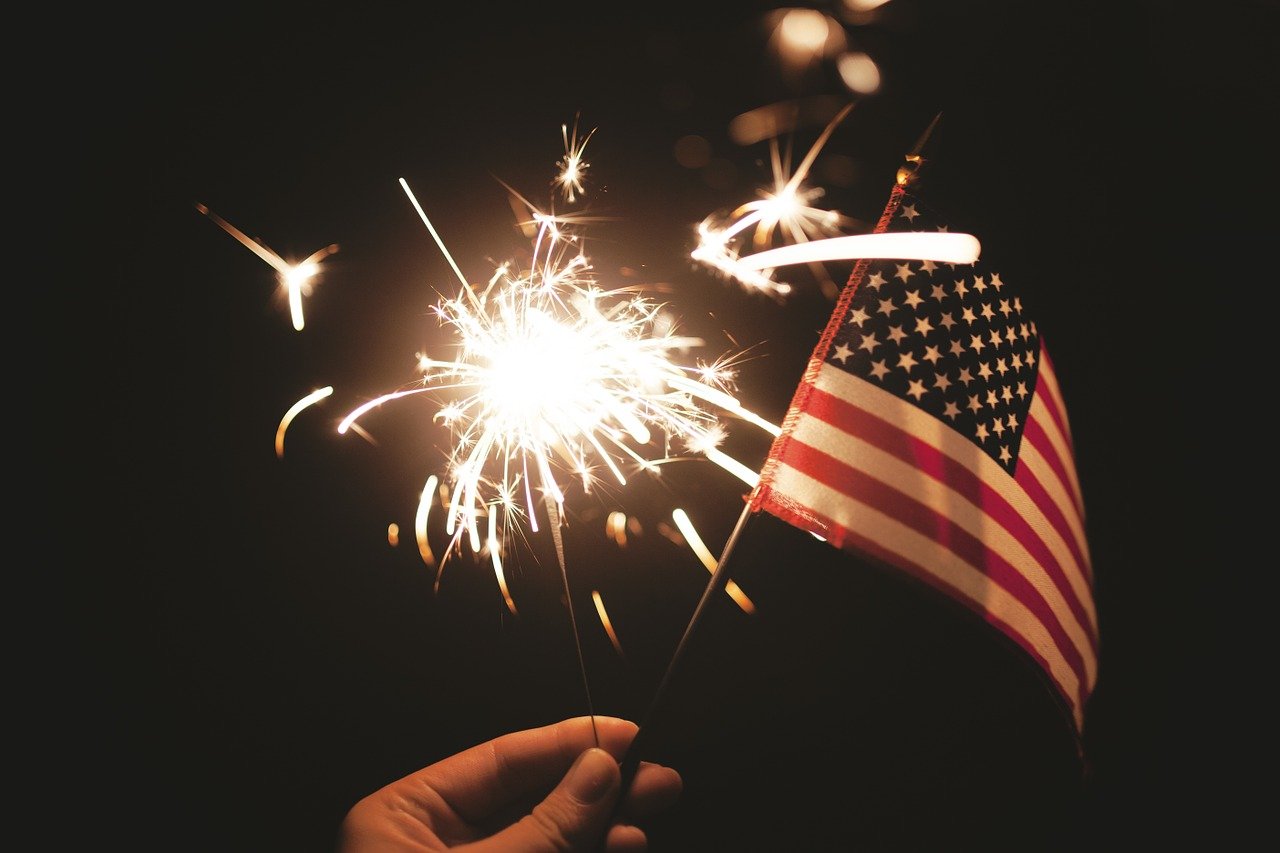 While most holidays have a wealth of music to accompany them, the Fourth of July, despite being one of America’s most beloved annual celebrations, has no songs to speak of. The good news? There are countless patriotic songs that are perfect for your Independence Day playlist this year. From tunes about the greatness of our country to raucous celebrations of the summertime, these quintessentially-American anthems will have everyone at your Fourth of July celebration singing along.

God Bless the USA by Bruce Greenwood: If you’re eager to instil some patriotism in your party guests this Independence Day, you’d be wise to put Lee Greenwood’s “God Bless the USA” on your playlist. This song, also colloquially referred to as “proud to be an American” is one of the most patriotic tunes out there, extolling the many virtues of being raised under the red, white and blue, from the country’s natural beauty to our armed forces.

Pink Houses by John Mellencamp: John Mellencamp is undeniably one of the most quintessentially American artists of all time, his songs touching on everything from young love in rural America to loving the country’s small towns. However, it’s his 1983 hit “Pink Houses” that deserves a spot on your Independence Day playlist this year, the song detailing everything that makes this country unique, depressing, amazing, and unified all at once.

American Pie by Don McLean: Don McLean’s “American Pie” is one of the greatest American ballads of all time, a testament to this country’s love for its heroes. While the song itself is about the death of Buddy Holly, Ritchie Valens, and the Big Bopper, in a larger sense, it’s about American culture itself, and the hope that was extinguished for some of the musicians’ fans on the day of their deaths.

Color Me America by Dolly Parton: While many July 4th favorites leave you feeling down in the dumps, Dolly Parton’s “Color Me America” is nothing short of a rousing celebration of this country. This patriotic anthem—a hit at local sports games and holiday parties alike—is nothing less than a bombastic celebration of what it means to be proud to call the US of A home.

No matter what part of the country you live in there’s a single thread that ties all Americans together: a deep and unwavering pride for the country we all call home. Fortunately, showing off your patriotism this Independence Day is easy with this ideal Fourth of July soundtrack.