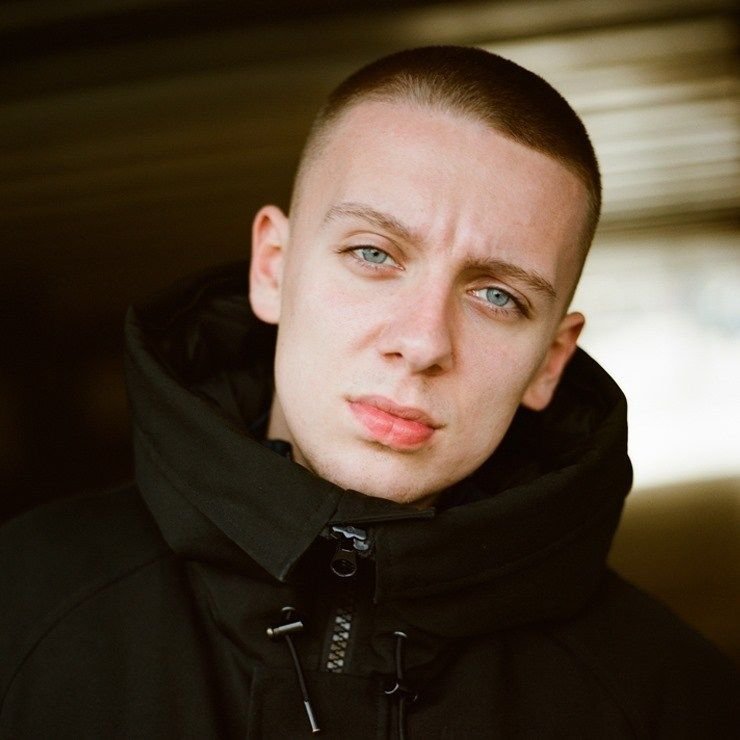 From relative obscurity in 2018 to the BRIT Awards in 2020, Aitch has come a long way in a short space of time.

He’s a JD Sport ambassador, a fixture of The North Face, and now a promotional force behind the iPhone 11 Pro.
But how has Aitch made it in music? How has he leveraged technology? And what are his tips for other aspiring musicians?

Advice only gets you so far
“This game that we’re in – there are so many methods and ways to make it big,” Aitch says. “You can take in as much advice as you want, but no matter what someone says, it might not work for you.”

The upshot? You have to find your way – and most of all, get stuck in.

Leverage YouTube
Without the streaming platform YouTube, Aitch might not have made it. Aware of his considerable talents, he opened a channel and dropped a debut track – Straight Rhymez – which quickly went viral. Filmed in a single location on an estate in Manchester, the video had few frills – but Aitch’s lyricism and freestyle talent shone through. In an age where self-made YouTubers dominate, don’t let a small production budget hold you back. And by a small production budget, we mean a cameraman holding a mobile phone.

Enjoy the performance
Live gigs are part and parcel of a career in music. If you don’t have the stomach for the crowd, you’ll struggle to hold down your fan base. For Aitch, live gigs are “his favourite part”. His cheeky personality shines through on stage and his shows are characterised by a sea of shining phones, as his every moment is recorded for posterity by his adoring fans.

A highlight? “Playing the O2 in Manchester was special to me. That meant a lot. But I look ahead and know there’s a lot more to come.”

Social media is your friend – and occasionally your enemy
“Social media is a big reason for my success. The scene wouldn’t be anywhere near where it’s at without it. Imagine there’s one kid posting freestyles every day. We’re staring at our phone so much, eventually we’ll think, ‘Right, let me check this, it’s been on my timeline for seven days.’ I don’t want to beg people, but you’ve got to
put it in people’s eyesight.”

On the other hand, Aitch cops a fair amount of criticism. But he ignores this as much as he can.
“It’s super important to not take anything to heart – so stay in your own bubble and stay looking forward.”

Be smart with your time and money
Want to get in the studio? Aitch was much the same. But operating on a limited budget, he decided to play it smart, writing his lyrics and practising the song at home before booking an hour’s studio time – long enough to nail the song quickly and efficiently.

Never take it for granted
With a legion of fans who follow his every movement, you’d forgive Aitch for a spot of hubris. But he never takes anything for granted, and that extends to his fans. “If there’s two hundred people standing there waiting to take a picture, you’ve got to stand there and take two hundred pictures, because the next day there might only
be four people waiting.”

Discover more by taking a peek at Aitch’s collab with O2 and the iPhone 11.