‘Fuckboy’ by BAUM The Original or Acoustic Version? 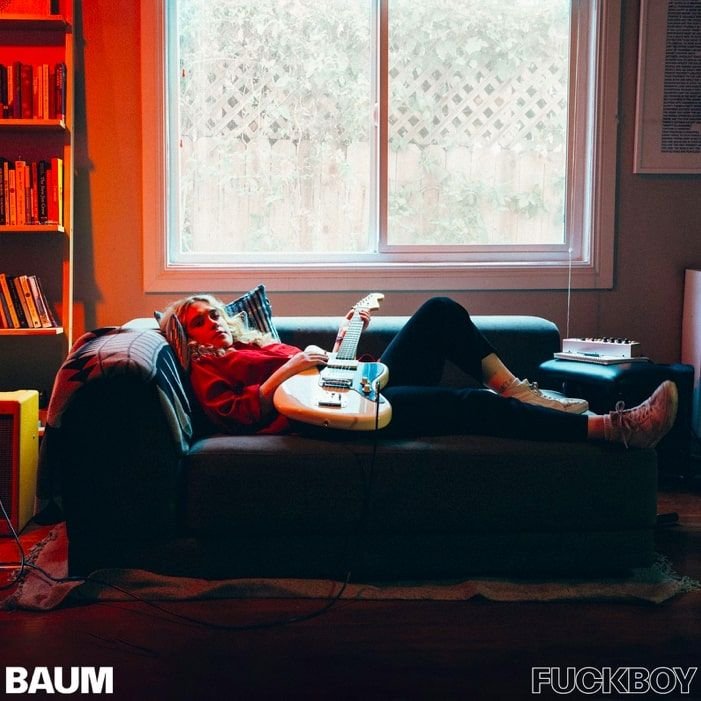 ‘Fuckboy’ by BAUM the original or acoustic version? It’s a difficult choice!

‘Fuckboy’ addresses the stereotyping of women as emotionally the weaker sex. Where did that idea originate from in the first place? It doesn’t even matter, because this generation has learned a valuable lesson from artists such as BAUM – gender does not define you.

Times are indeed changing, and so with it things we once held gospel.