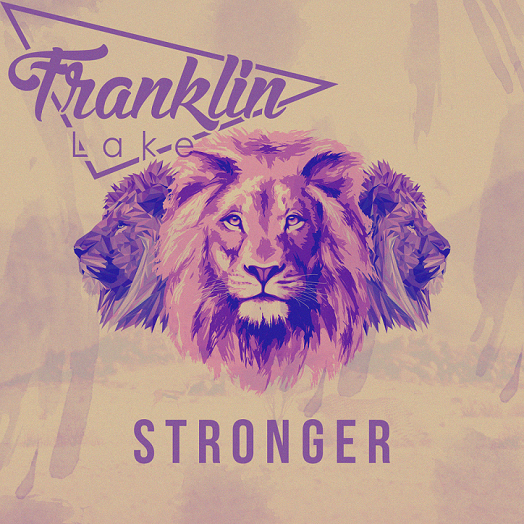 Franklin Lake unveils their latest single ‘Stronger’ today. It takes a more introspective and grittier stance than previous singles without losing any of the zesty pop sound and sing-along chorus the duo is known for.

“I’m tripping but I’m able
I seek the future, not the past I weep
taking lessons from my demons
but the truth is I’m still on my own”

Franklin Lake has released a consistently strong string of singles which follow from their debut ‘Supersonic’ which reached number 9 in the Music Week Commercial Pop Chart and has recently received a licensing deal in Europe.

These are exciting times for the alt-pop pair and ‘Stronger’ displays a compelling new direction for Franklin Lake.